What is needed to get started with Android?

Android is a operating system on mobile phones (and now it is also used on HD player, TV), developed by Google and based on the Linux platform. Previously, Android was developed by Adroid  Company (thereafter Google acquired in 2005).

The developers write applications for Android based on Java language. The launch of Android on November 5th, 2007 associated with the establishment of  handset open source alliances,  including 78 companies of hardware, software and telecommunications aimed at creating an open standard for mobile phones in the future. 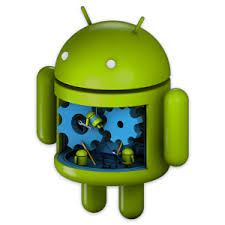 Android was written based on Java language. To program Android applications, you need to know about Java and have basic knowledge about it.
You can start with Java at: 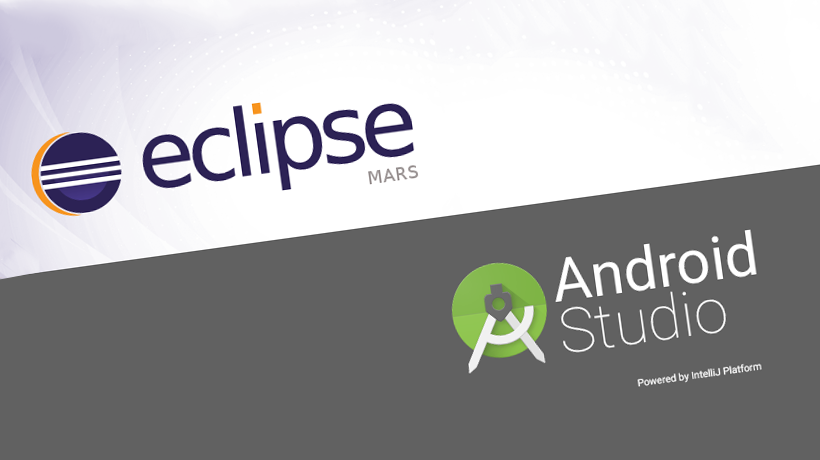 In 2015, Google launched the Android Studio, a programming tool for Android apps, and officially no longer supported Plugin for Eclipse.

Logically, the tools that are created for a specific task is always better. It means that you should select  Android Studio to program Android.