In this article, I'm going to guide you to create your first Flutter application on Android Studio and run the app with Android Emulator successfully.
First of all, make sure that you have successfully installed the following necessary tools: 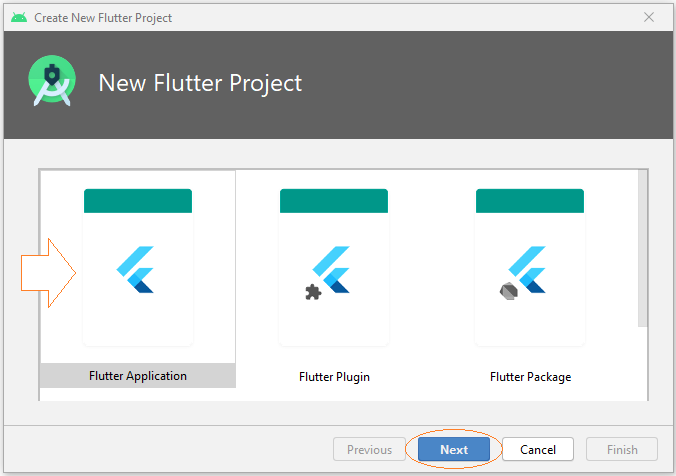 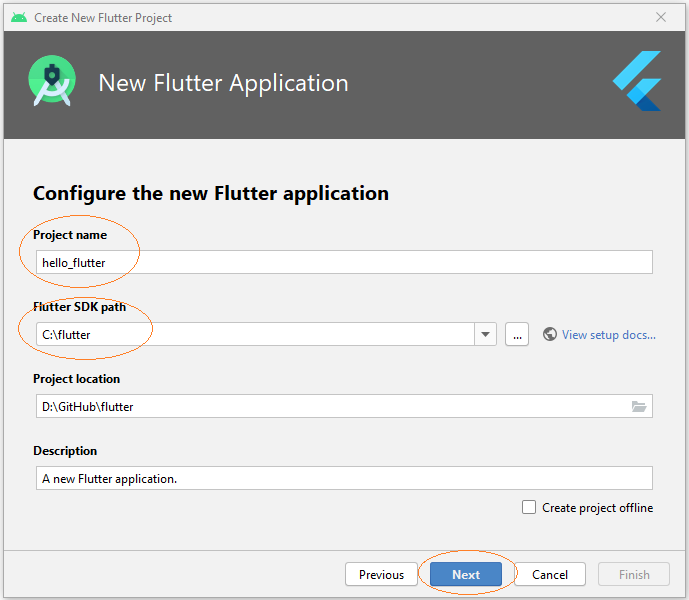 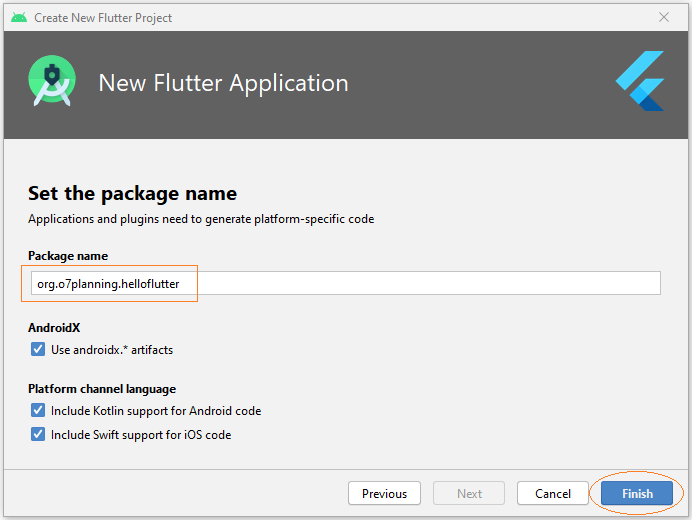 The project has been successfully created. Here is its structure: 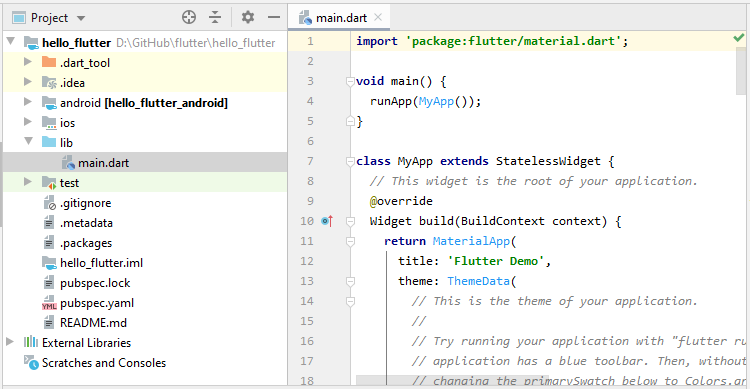 android
The folder automatically generates code for the Android app.

ios
The folder automatically generates code for the iOS app.
lib
The home folder contains the Dart code of the app.
lib/main.dart
The file will be called to start the app.

.iml
The project file of Android Studio.
pubspec.yaml
The file is used to declare resources related to the project such as images, fonts, etc.

pubspec.lock
This file should be added to GIT Control to ensure that your development team members use the same library versions.

README.md
The file describes the project, which is written according to the Markdown structure.

Delete all the contents of the main.dart file and replace them with new ones. 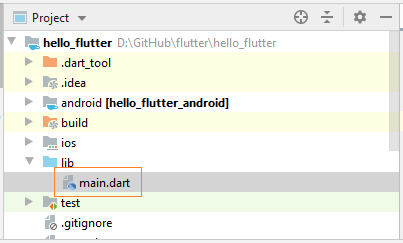 The Flutter app needs to be deployed to an Android or iOS device to run. Therefore, during the app development process, you have one of the following options:

If you do not see any virtual device on the list, create one by following the instruction below:

Android Emulator is launched and get ready for deploying the Flutter app. 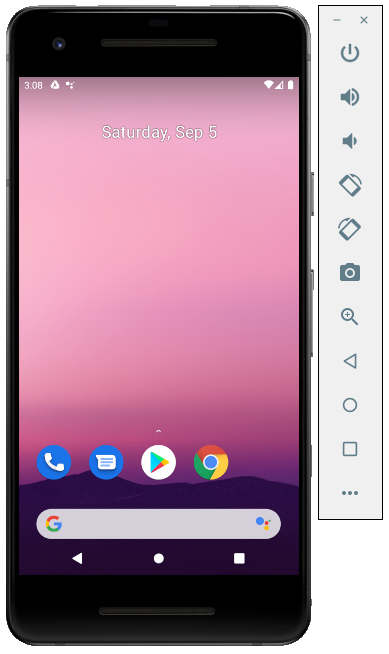 On the Android Studio toolbar, run your Flutter app as what you see in the illustration below:

Here is the result you get: 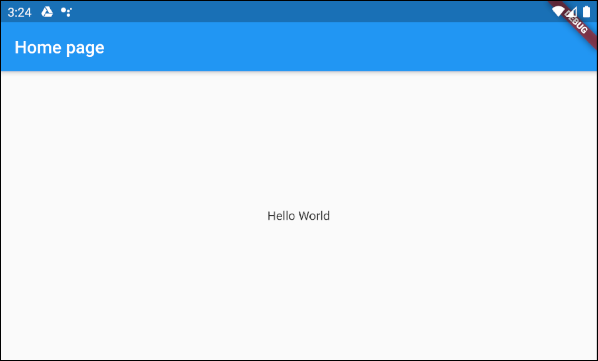