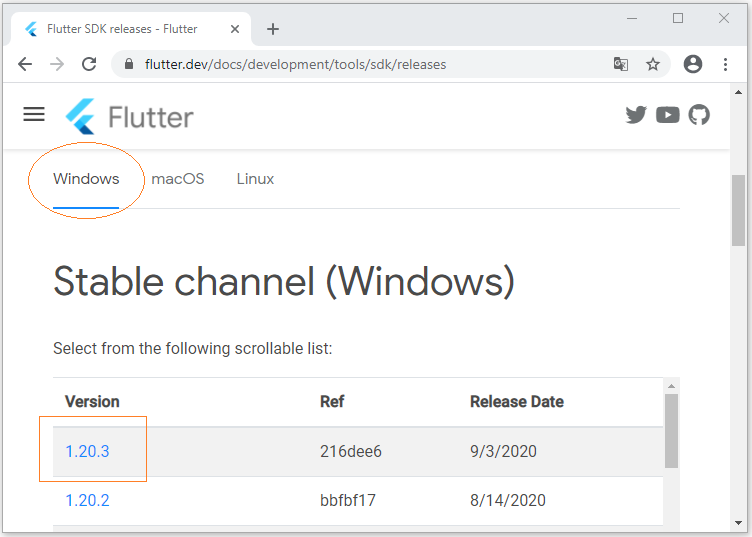 Firstly, extract the file that you have downloaded in the above step to a certain folder, for example: 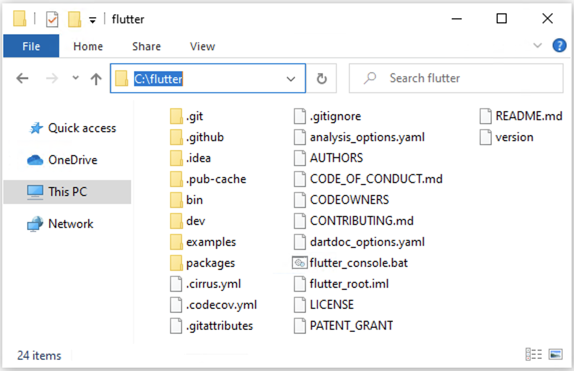 Next, open CMD window and go to C:/flutter/bin. Enter the "flutter" command and press Enter.

You also need to add the Flutter path to the Environment Variable, which is necessary for you to use Flutter SDK from anywhere on your computer.

Then press WIN + R to open the RUN window. 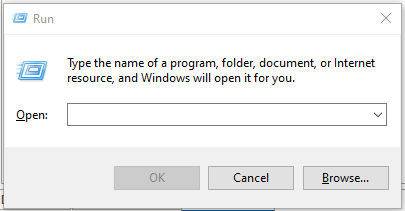 After that, enter the following command to open the Environment Variables window: 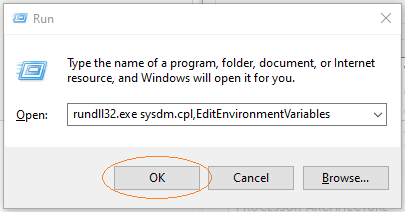 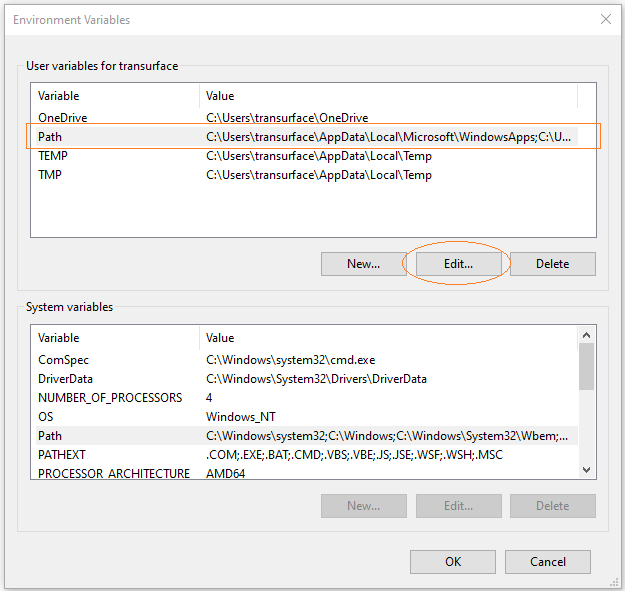 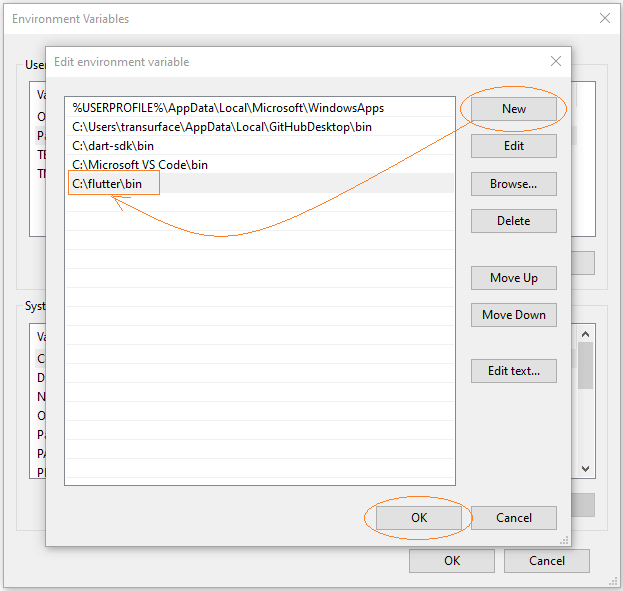 Now you can use the "flutter" command from any folder on your computer.
Note: You may need to restart your computer for the changes to take effect.