1- What is Atom software?

Atom is a text (and source code) editor free of charge. The open source code supports operating systems such as Linux, Mac OS, Windows. It supports plugins to program with the NodeJS and embed Git-Control, which is developed by GitHub.
Atom is evaluated as text editing (and source code) software with a modern, easy-to-use interface and outstanding features compared to similar pieces of software.
The languages are supported by the Atom: 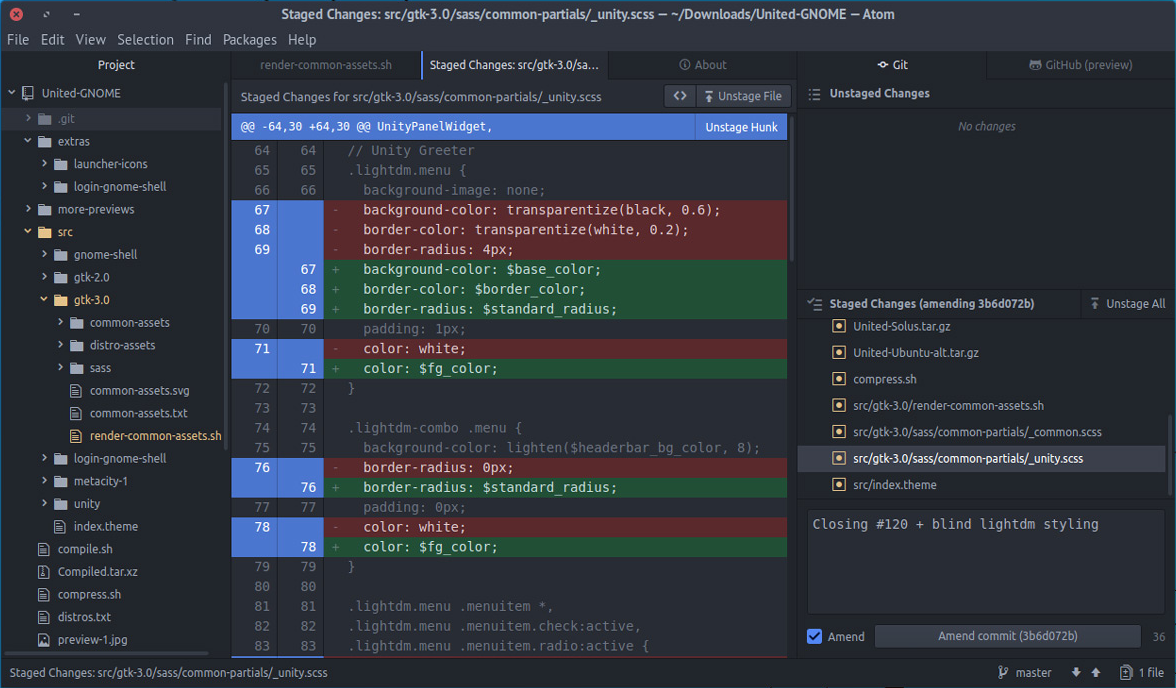 To download the Atom, let's visit its home page at the following address. it is noted that the Atom supports all of three kinds of operating systems: Windows, Mac OS, and Linux. If you use Windows, ensure that your operating system is Windows 7 64bit or later. 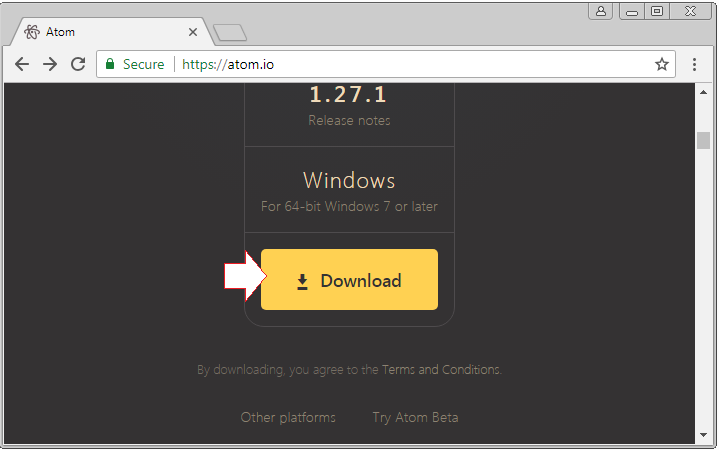 After downloading successfully, you have a file with capacity of approximately​​​​​​​ 150MB. 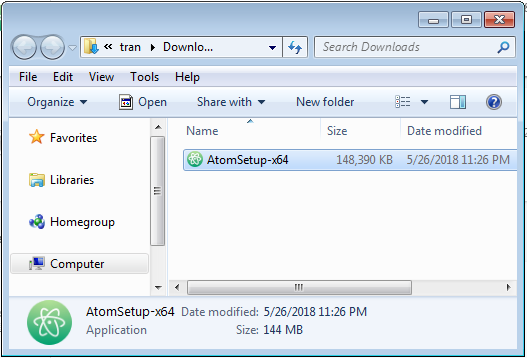 OK, after finishing downloading and installing the Atom, this is the interface image of the Atom: 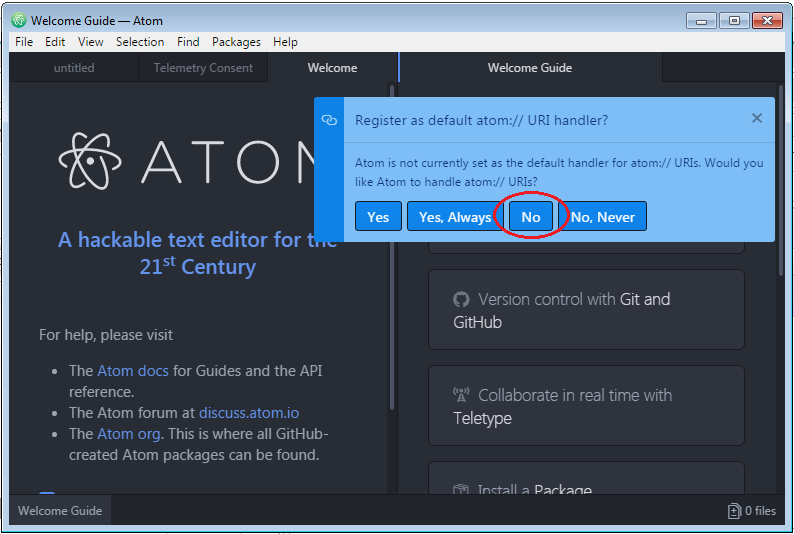