HTML stands for HyperText Markup Language which is used to create a website. On a website, there are multiple pages, each of which is an HTML document (Or it can be called an HTML file).
HTML is only known as text whose content consists of tags. Basically, it is hard for almost everyone to understand HTML; however, browsers can understand HTML and parse HTML content in order to render the interface of the page. 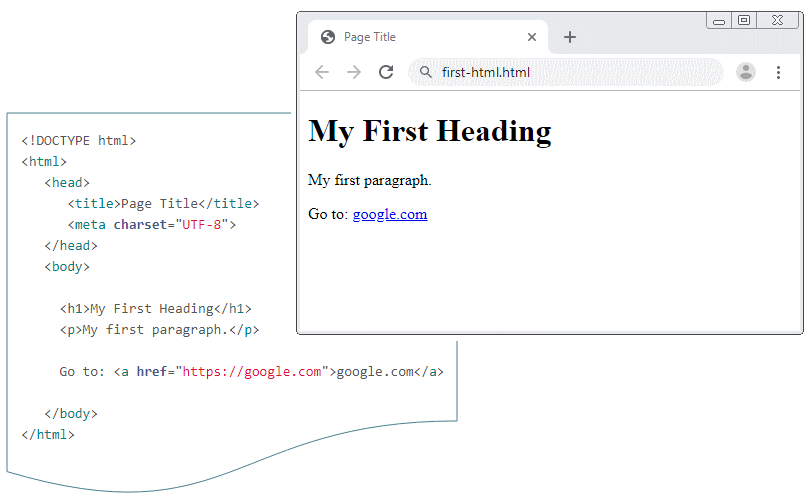 History
In 1980, Tim Berners-Lee started working at the European Organization for Nuclear Research (CERN). He was employed by the organization to upgrade the control system for some particle accelerators of its laboratory. But he immediately noticed that there were so many people working at CERN and many of them were temporarily hired.

The biggest challenge of Tim Berners-Lee is to gain an understanding of the systems, people and even computers. Berners-Lee then wrote, "Most of the important information only exist in people's heads."

Therefore, in his spare time, he wrote down some software to resolve this shortage: a small program in the PASCAL language which he called INQUIRE. It allows users to create simple pages and link to other ones. Unfortunately, the PASCAL application ran on CERN's proprietary operating system. Having known the program, some people believed that it would be a good idea, but no one used it. Finally, the disk was lost and so was INQUIRE. 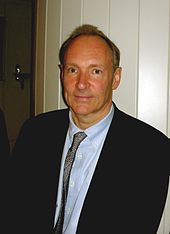 Tim Berners-Lee (04/2009)
Several years later, Berners-Lee returned to CERN. This time, he restarted his "World Wide Web" project in the way that was more likely to ensure its success. On August 6th, 1991, he published an explanation of WWW on alt.hypertext usegroup. Besides, he also released the core library of WWW which he had written in cooperation with Assistant Jean-François Groff. This library allowed visitors to create their own Web browser.
With such great effort, after 18 months, there were more than half a dozen browsers created. It saved poorly funded projects and enticed communities into Web development. Some of the best known browsers were Mosaic and Eric Bina.
WorldWideWeb Browser
The original WorldWideWeb browser of Tim Berners-Lee in 1990 is both a browser and editor. It is the orientation that he expects other future browser projects will follow.

Image of Tim Berners-Lee​​​​​​​'s original browser running on NeXT computer in 1993.

You may be curious to know what the first website in the world contained. In 2013, CERN launched the project to restore this first website and you can visit it by the following link: 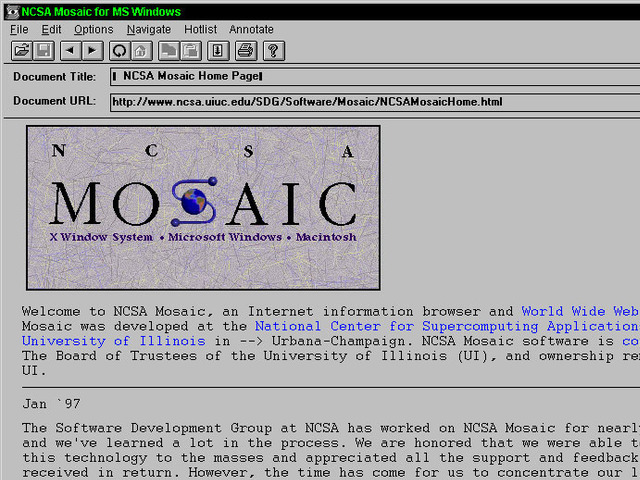 Mosaic Browser is available for X Windows, Mac and Microsoft Windows operating systems.
HTML
The first specification of the HTML language was written by Tim Berners-Lee in 1991. Since then, there have been many different versions of HTML. The most widely used version in the 2000s was HTML 4.01, which became an official standard in December 1999.
On October 28th, 2014, HTML5 was published and it is being used widely today.