1- What is Google Drive? For each Gmail account, you are provided the capacity of 15GB free of charge on the Google Drive, and you can store your files there. If you want to have more capacity to use, you can buy from Google. Below is a reference list of prices:
As of March 2017, Google Drive has 800 million active users, and as of September 2015, it has over one million organizational paying users. As of May 2017, there are over two trillion files stored on the service. 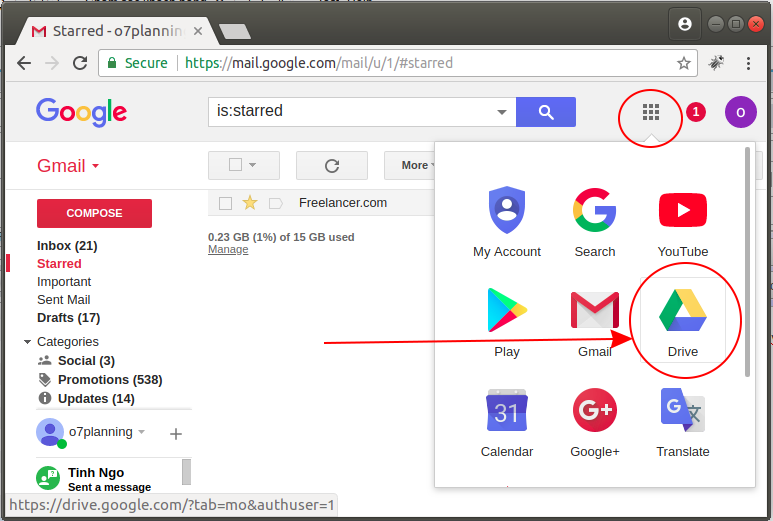 You can drag & drop the files from your computer to the Google Drive easily, and download or share  them. 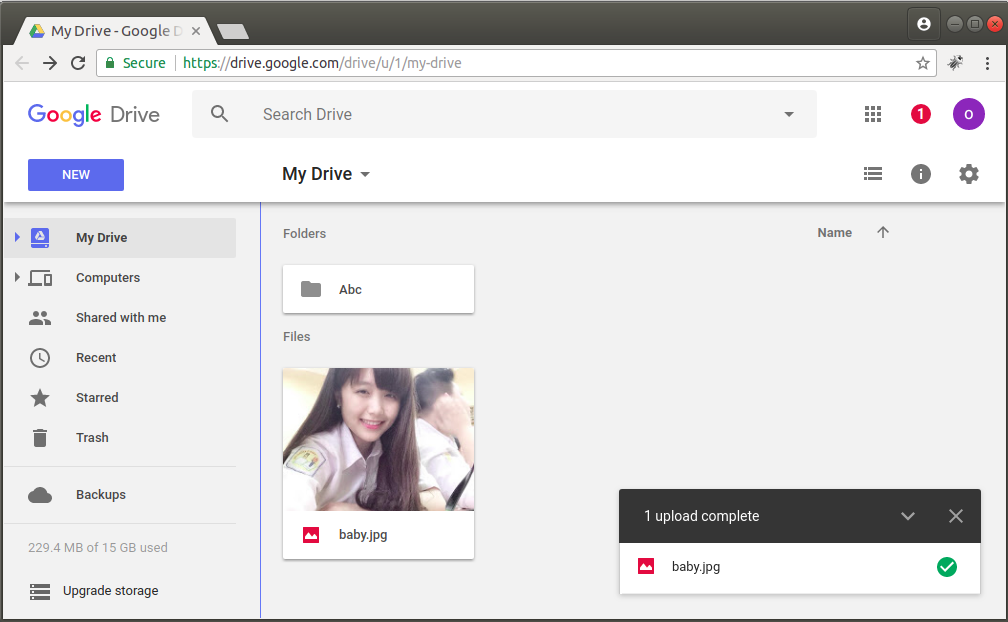 By default, for each Gmail account, you get 15GB of free storage on Googe Drive. However, if you want to have more storage you need to pay Google, in which case you need to upgrade Google Drive. 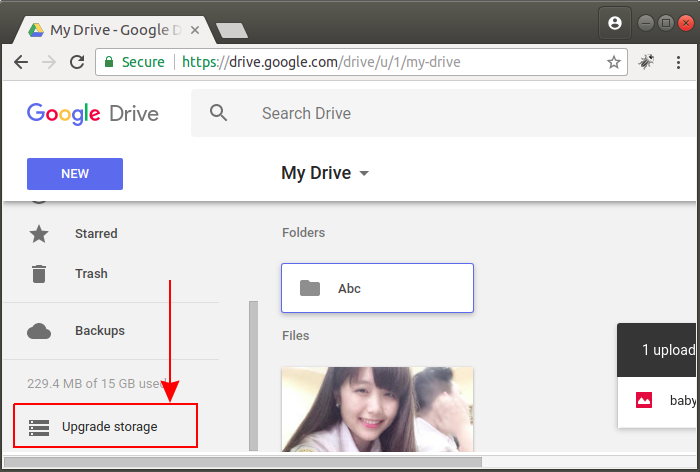 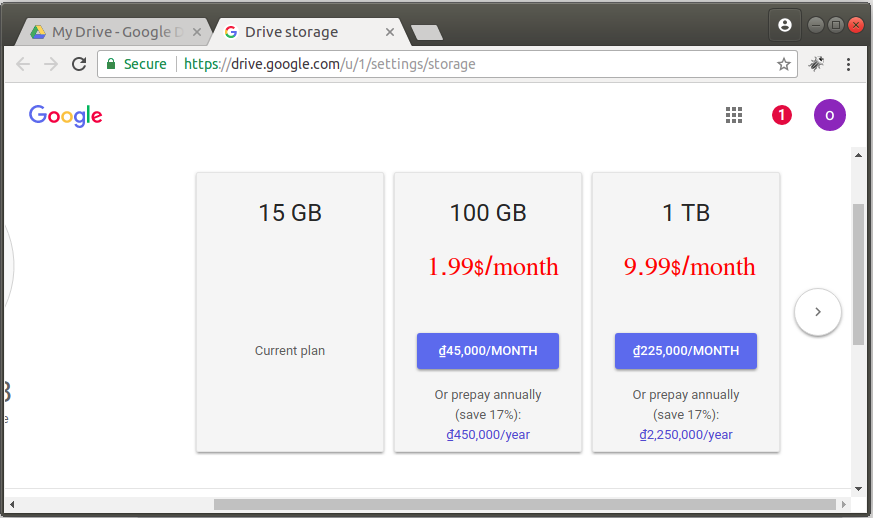