History of Java and the difference between Oracle JDK and OpenJDK

1- A brief history of Java

Java was started by James Gosling and his colleagues at Sun Microsystems in 1991. It was originally from the idea of programming to control without relying on CPU used for electronic devices such as TVs, washing machines, microwaves, etc. Therefore, they embarked on building a fast, compact, efficient, device-independent language. Eventually, the "Oak" language was born, which was later renamed Java. 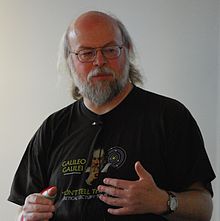 James Gosling
At first, Java was named "Oak" because they are commonly grown in the US, Germany, Romania, and so on. They are also considered as a symbol of that country and a symbol of power. Addictionally, around the office of James Gosling were a lot of oak trees also planted. 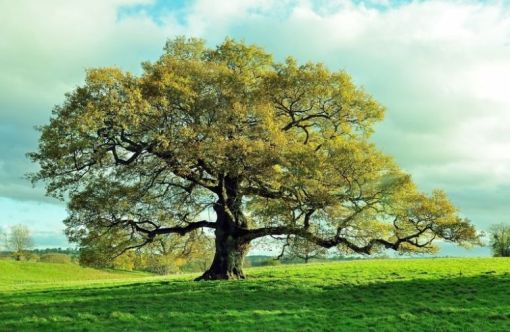 Oak tree
In 1995, Oak was renamed Java because the name Oak was previously registered by a company called Oak Technologies. In the same year, the first version of Java was born. In order to get the first Java version, Sun Microsystems engineers had been working very hard for 4 years, from 1991 to 1995. During this time they worked day and night, and drank a lot of Coffee and Tea. The drinks helped them a lot, the cups appeared in their office all the time.
Why was the name Java chosen?
There are many suggested names for the members to select, such as Dynamic, Revolutionary, Silk, Jolt, DNA, ... However, they wanted a name reflecting the true nature of technology, which is revolutionary, highly dynamic, unique, and easy to pronounce, etc.
Java is an island in Indonesia, where the first coffee product was produced (called java coffee). Moreover, coffee had been attached to the engineers working for 4 years to create the first version of Java. That is the reason why most of the team members chose Java and as a result, the Java logo is a smoky, flavorful coffee cup. 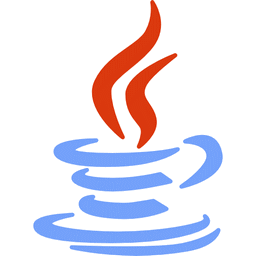 According to James Gosling, Java is one of the top choices along with Silk. However, due to the uniqueness of Java, most team members selected Java.

2- JVM and Slogan of Java

The biggest purpose of Java is how to write a program that can run on different platforms. Java's famous slogan is "Write Once and Run Anywhere - WORA".
Before Java was born, a program that was written and compiled into a machine code running on Windows operating systems would not be able to run on Linux operating systems because of a lot of differences. 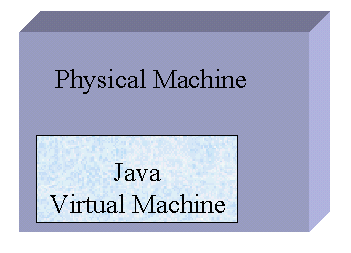 Java-written programs are compiled into Byte Code, a special code that can run in the JVM environment. JVM helps translate Byte Codes into the host machine's codes. This is the principle which explains why Java can run on different platforms.

JRE is short for Java Runtime Environment, which includes JVM (Java Virtual Machine) and a number of Java libraries that support to execute programs written in the Java language.
JDK 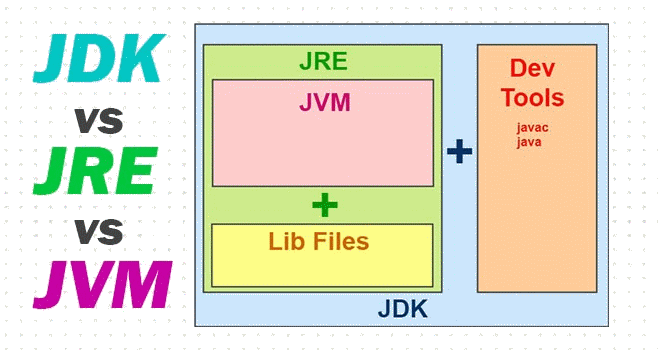 The table below describes the history of different Java versions.
In a major event in October 2009, Oracle purchased Sun Microsystem. Since then Java officially changed its owner. Please pay full attention to before and after 2009.
From the first to the sixth Java versions were developed by Sun Microsystem, they opened Java source code for everyone in the world.

In July 2011, Oracle released Java 7. Two different JDK variants, Oracle JDK and OpenJDK were also available at the time when the source code of these two variants did not make too many differences, because they were both inherited from JDK 6.
OpenJDK
OpenJDK is opened source code, it is maintained and developed by Oracle, but allows communities and other companies to participate in this development, such as Red Hat, Azul Systems, IBM, Apple Inc, etc. OpenJDK is both a JDK product and a specification, any company or organization that wants to use OpenJDK to create a new variant must comply with those specifications.
OpenJDK is developed by Oracle and the community contributions. We sometimes have issues on its stability; however, based on user feedback, it will be upgraded to perform better. OpenJDK is regularly updated, around every 6 months.
Oracle JDK
Oracle JDK is maintained and developed by Oracle. It complies with OpenJDK specifications, but it is not opened source code. Oracle JDK is much better in terms of the JVM responsiveness and productivity. It focuses more on the stability due to its importance to the corporate customers.