Introduction to the Raspberry Pi

1- What is the Raspberry Pi?

Raspberry Pi means a very compact computer that can fit in the palm of your hand. It has been integrated everything necessary in it for you to use it as a computer. On the circuit board of the Raspberry Pi, there are CPU, GPU, RAM, microSD card slot, Wi-Fi, Bluetooth and USB ports.

Cheap price is a special feature of the Raspberry Pi. You only need to pay about $35 to get this device. After buying, you can install an operating system for it (Actually copy/paste an operating system into its memory card), attach a mouse, keyboard and monitor and then, you get a computer to use.

Raspberry Pi 2 Model B+
Raspberry Pi was initially created for non-profit and educational purposes. Its first version was introduced in 2012. After years of development, the Raspberry Pi has several versions with stronger processing capability. So that its potential is increasingly enhanced. 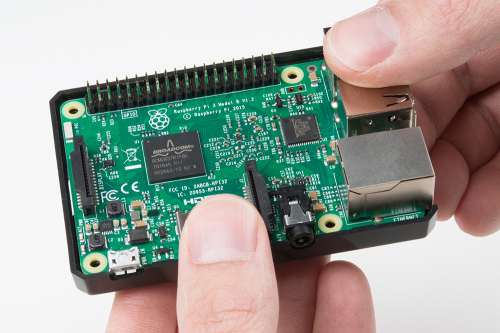 By 2017, that means five years since the launch of 12.5 million Raspberry Pi devices worldwide, behind only Apple Macintosh and Microsoft Windows PC. 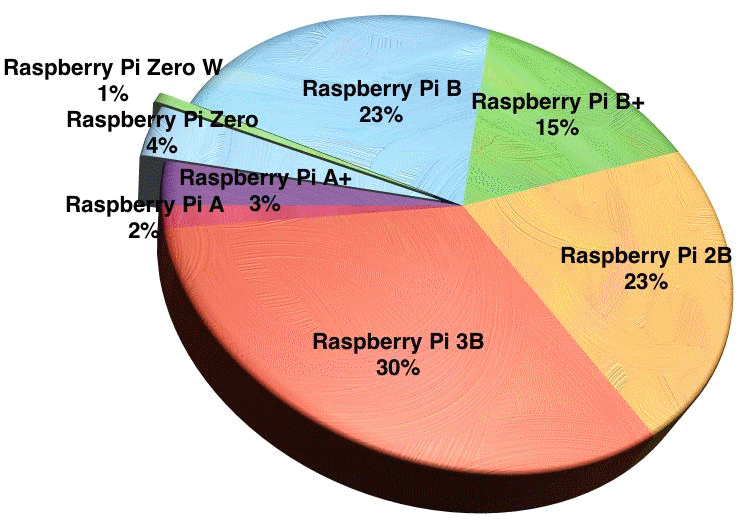 Why should you use Raspberry Pi?

2- What is Raspberry Pi used to do?

There are a lot of things you can do with the Raspberry Pi. You just need to use Google and search with the "Raspberry Pi Projects" keyword, you will see how widely it is applied. In this  post, I introduce a few such projects. 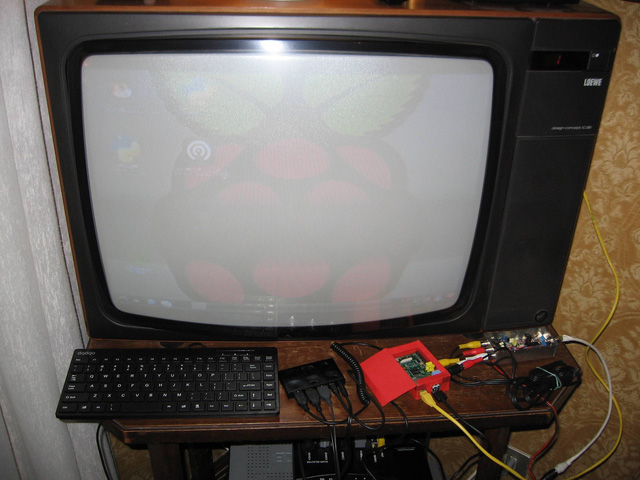 A few accessories, for example, crimp bullet connector  help you plug  the Raspberry Pi directly to a monitor or TV. 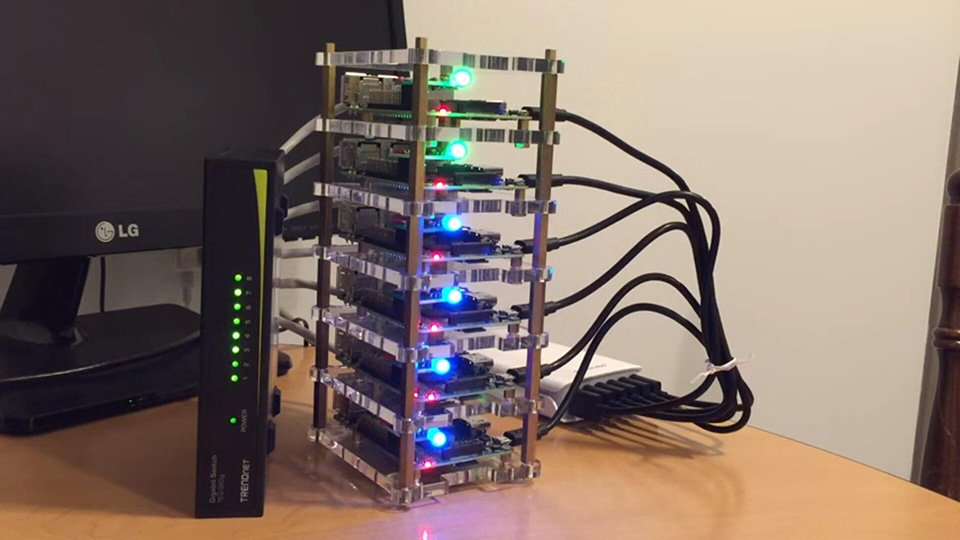 Game player in candy box
Portable  mintyPi 2.0 game player uses Raspberry Pi Zero and other components, including: external shell which is a candy box, a small screen, a small speaker, buttons and battery. 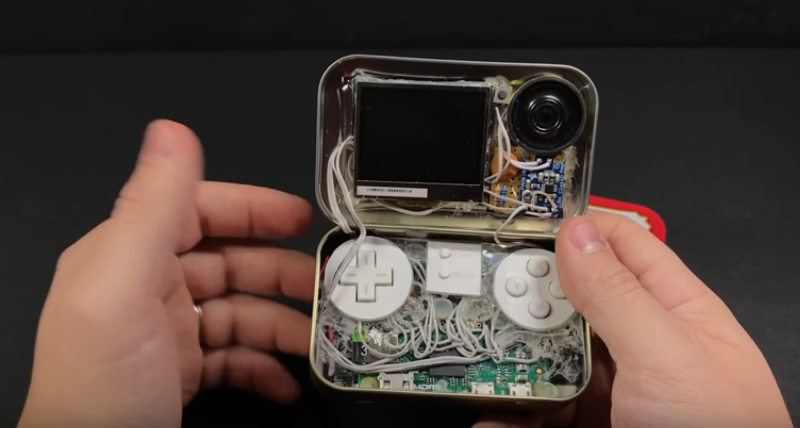 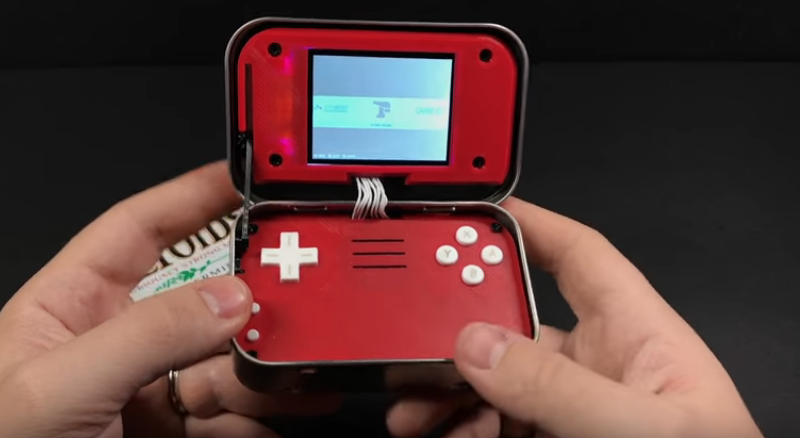 Coffee maker is controlled by mobile phone
A German developer named Sascha Wolter and a few his friends have "remanufactured" Nespresso coffee maker by attaching it to a Raspberry Pi. As a result, the new version of this coffee maker can be activated via telephone. 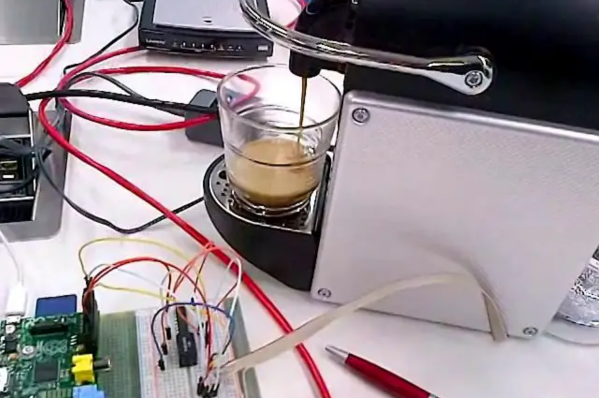 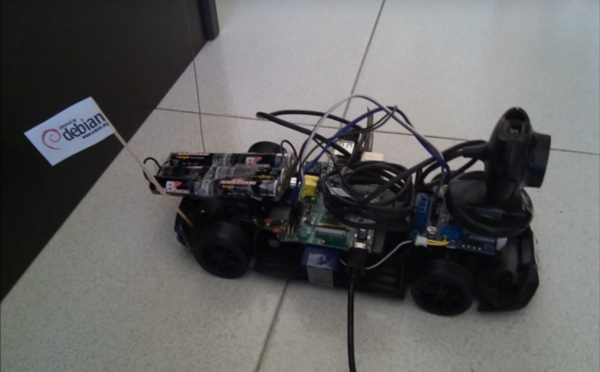