History of bits and bytes in computer science

I start the story by talking about base-10 system. When you understand the base-10 system, our story will not be interrupted and confused.
Okay, the base-10 system is the most popular one but it's not unique. Many cultures used different systems in the past, however, today most of them have moved to base-10 system. The base-10 system uses 10 digits: 0, 1, 2, 3, 4, 5, 6, 7, 8, 9, which are put together to form another number.
If you only have one box, you can only write a number from 0 to 9. But .. 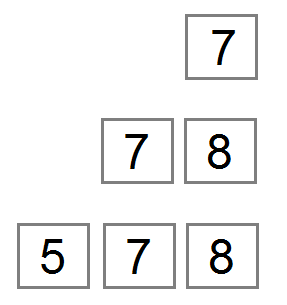 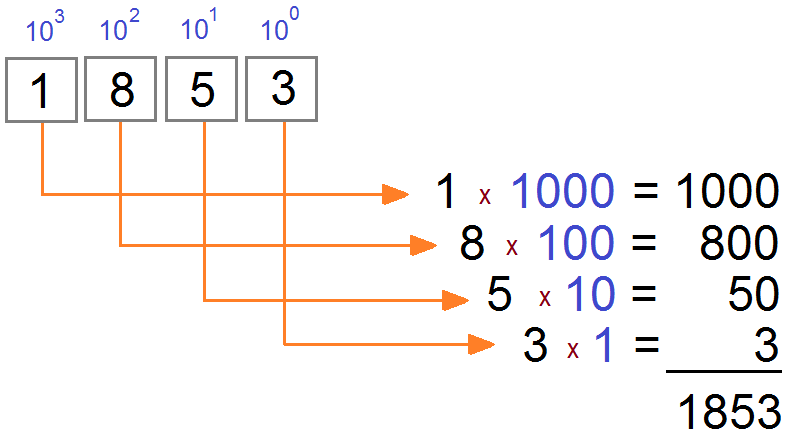 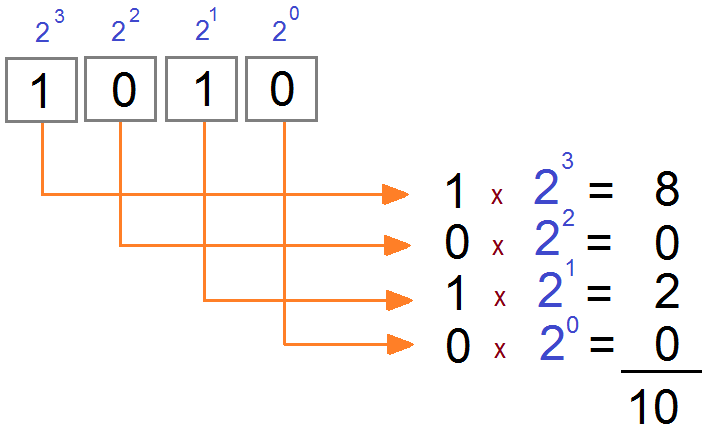 Thus: And you have the following table:
Why does the computer use base-2 system but not base-10 system?
You surely ask the question "Why does computer use base-2 system but not base-10 system?". I have asked this question before, like you.
Computers operate by using millions of electronic switches (transistors), each of which is either on or off (similar to a light switch, but much smaller). The state of the switch (either on or off) can represent binary information, such as yes or no, true or false, 1 or 0. The basic unit of information in a computer is thus the binary digit (BIT). Although computers can represent an incredible variety of information, every representation must finally be reduced to on and off states of a transistor.
Thus, the answer is that computer does not have many states to store information, therefore, it stores information based on the two states of ON and OFF (1 and 0 respectively).

Your computer hard drive also stores data on the principle of 0, 1. It includes recorders and readers. It has one or more disks, which are coated with a magnetic layer of nickel. Magnetic particles can have south-north direction or north-south direction, which are two states of magnetic particle, and it corresponds to 0 and 1. 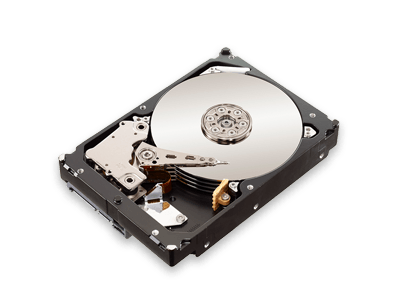 Byte is an unit in computer which is equivalent to 8 bits. Thus, a byte can represent a number in range of 0 to 255. 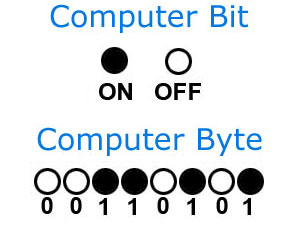 Why is 1 byte equal to 8 bit?
Your question is now "Why is 1 byte equal to 8 bits but not 10 bits?".
At the beginning of computer age people have used baudot as a basic unit, which is equivalent to 5 bits, i.e. it can represent numbers from 0 to 31. If each number represents a character, 32 is enough to use for the uppercase letters such as A, B, ... Z, and a few more characters. It is not enough for all lowercase characters.
Immediately after, some computers use 6 bits to represent characters and can represent at maximum 64 characters. They are enough to use for A, B, .. Z, a, b.. Z, 0, 1, 2, .. 9 but not enough for other characters such as +,-,*, / and spaces.Thus, 6 bits quickly become to be restricted.
ASCII defined a 7-bit character set. That was "good enough" for a lot of uses for a long time, and has formed the basis of most newer character sets as well (ISO 646, ISO 8859, Unicode, ISO 10646, etc.)
ASCII sets: 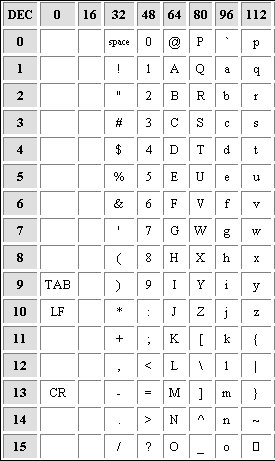 8-bit, a little bit more than 7-bit which is better. It doesn't cause too large waste. The 8-bit is a collection of numbers between 0 and 255 and it satisfies computer designers. The concept of byte was born, 1 byte = 8 bits.
For 8-bit, Designers can define other characters, including special characters in computer. ANSI code table was born which is inheritance of the ASCII code table:
ANSI Sets: 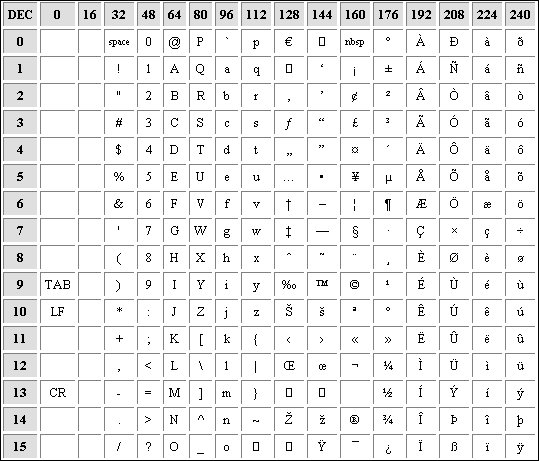 There are many character sets with a view to encoding characters in different languages. For example, Chinese, Japanese require a lot of characters, in which case people uses 2 bytes or 4 bytes to define a character.