A Website is called "Responsive" If it is compatible with the devices with different screen sizes such as computers, tablets, mobiles. 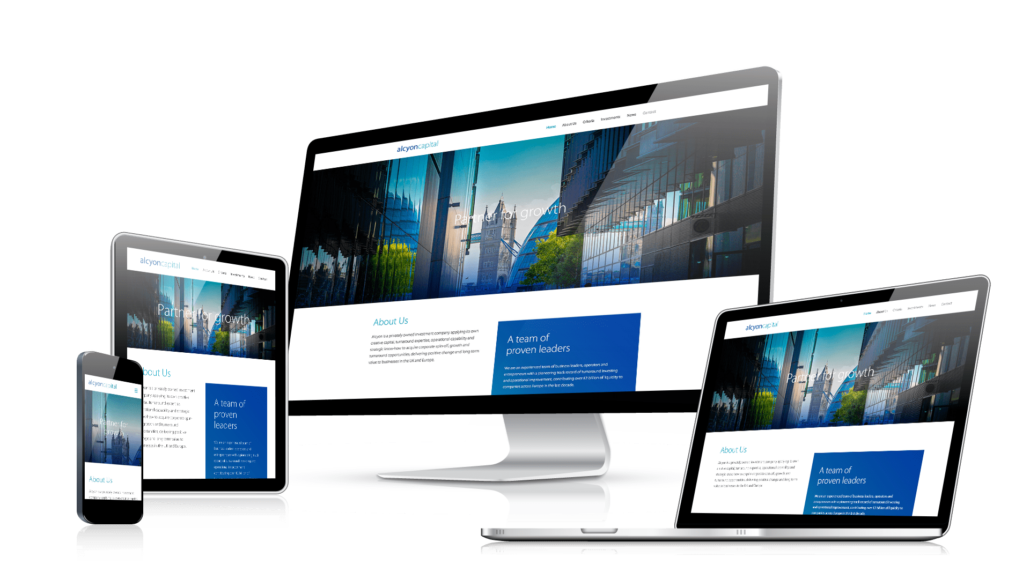 Before 2013, a website wanted to be compatible with computers and mobiles, programmers had to write two different projects. The first project was a web application for computer or tablet users and the second project was a web application for the users of devices with small screens like mobiles. This actually caused difficulties in maintenance and upgrading of website because you had to do it for both projects. In addition, both of them had to be deployed on two different domains, for example:
2013 is considered as the Year of "Responsive" web design because users are increasingly fond of small hand devices such as tablets and smartphones. The behavior of majority of users has changed. They gradually change into reading their news through mobile devices.
Bootstrap
Bootstrap is a free, open source framework, based on HTML, CSS & Javascript. It is created to build the website interfaces compatible with all equipment with different screen sizes.
The Bootstrap includes available basic things such as typography, forms, buttons, tables, navigation, modals, image carousels and others. It also has a lot of Components, Javascripts to support designing your Reponsive easily, in friendly manner and faster. 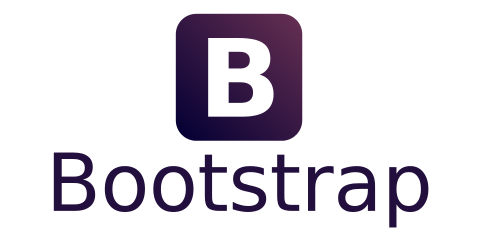 At present, the Bootstrap is one of frameworks used most in the world to create Responsive Websites. The Bootstrap has created a separate standard and is preferred by programmers. Basically, the Bootstrap has 3 advantages:
History of Bootstrap:
Bootstrap, originally named Twitter Blueprint, was developed by Mark Otto and Jacob Thornton at Twitter as a framework to encourage consistency across internal tools. Before Bootstrap, various libraries were used for interface development, which led to inconsistencies and a high maintenance burden.
After a few months of development by a small group, many developers at Twitter began to contribute to the project as a part of Hack Week, a hackathon-style week for the Twitter development team. It was renamed from Twitter Blueprint to Bootstrap, and released as an open source project on August 19, 2011. It has continued to be maintained by Mark Otto, Jacob Thornton, and a small group of core developers, as well as a large community of contributors.
Bootstrap Versions: