In website design, choosing an appropriate font is vitally important and contributes significantly to the success of the website. The user uses their browser and accesses your website, the font the website desires may not be available on the user's computer, or the font data source does not exist. Therefore, in website designing, you need to declare a few fallback fonts. Remember that the fonts at the top of the list will have a higher priority.

Take a look at the following code:
The above CSS code means: The <body> element will prefer using the Arial font, while Roboto and "Times New Roman" fonts are fallback fonts.

"Generic Font Family" is a fallback mechanism, which is used when the website designers only concern about the features of the fonts without specifying a particular font name. Thus, when displaying text, the browsers will find a suitable font available on the users' computers to use.

Let's see a code:
The above CSS code means: The <body> element prefers using the font of "MS Georgia". If the "MS Georgia" font is not available on the user's computer, the browser will use a font which is a member of the "generic font family" Serif ​​​​​​​as an alternative.

There are many fonts that are members of the Serif group that browsers can use, for example: 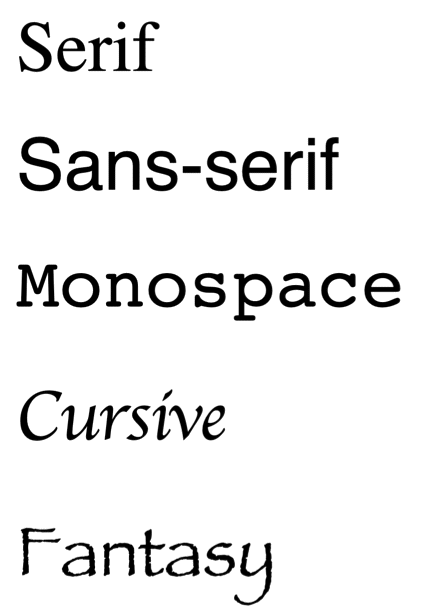 There are quite many "generic font families", but only the first 3 groups of fonts are widely supported.
The following example allows you to view "generic font families" directly. Note that the first 3 font groups are widely supported, other font groups may not be available on your computer, which you fail to see them correctly.

Characteristics of the Serif font are: The strokes of the character may have a small stroke attached to its end. The small strokes are used to decorate the larger strokes, which are also called serifs. 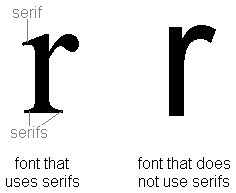 Some common fonts of the Serif group:
If you are interested in Serif fonts, consider downloading and using the following fonts. They are stunning and free. 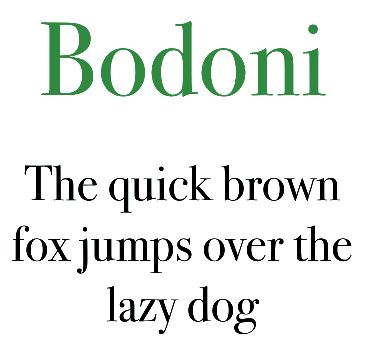 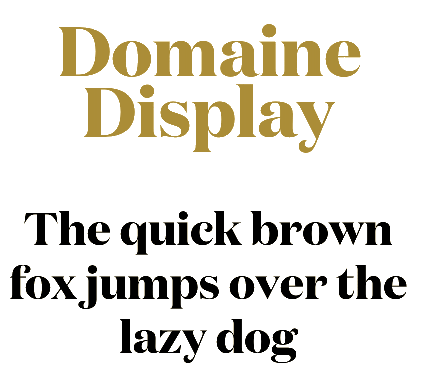 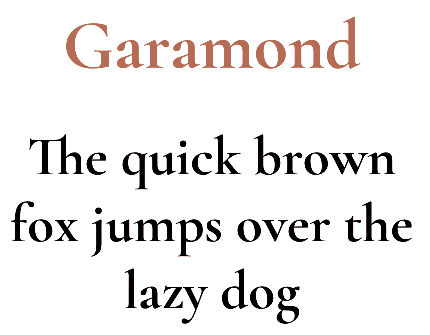 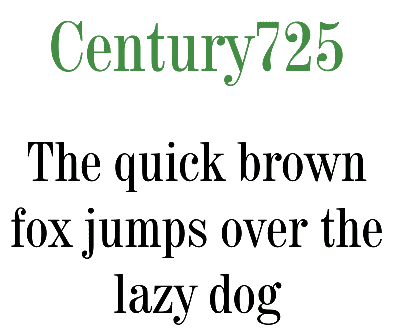 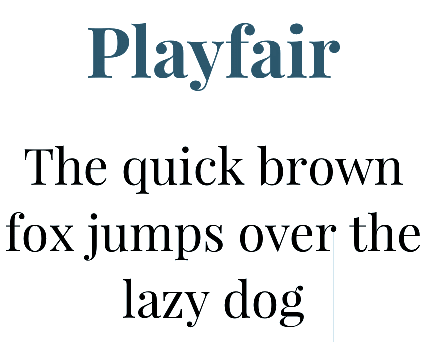 "Sans" is a French word which means "Without" in English. Therefore, "Sans Serif" refers to "Without Sarif". Now can you guess what the "Sans Serif" fonts look like?

Some common fonts of the Sans Serif group:
Search for other Sans Serif fonts here:

A single criterion of Monospace fonts is that all the glyphs have the same fixed width. 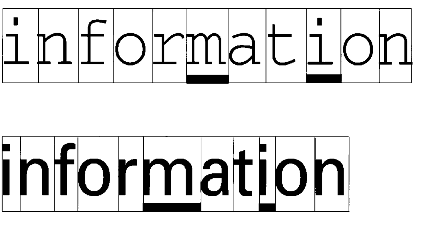 Some common fonts of the Monospace group:

Cursive is a generic name for fonts which two consecutive characters are usually connected by a stroke. The text using the Cursive font is more likely to be written by humans rather than a printed publication.

Some common fonts of the Cursive group:
Search for some Cursive fonts:

It is difficult to give a definition of the Fantasy fonts. However, one feature of these fonts is that they are extraordinary, impromptu and harder to read than any other Cursive fonts. 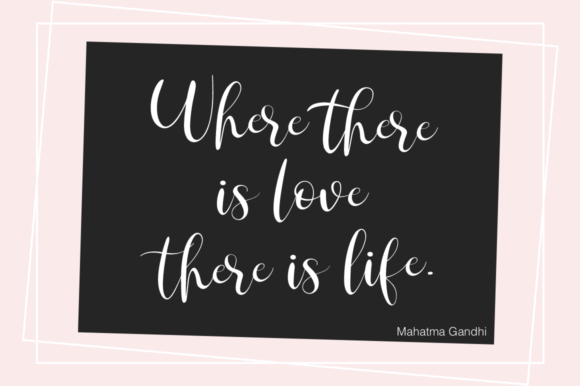