How to use Windows-like shortcuts in Mac OS Virtual Machine

Most people are familiar with a computer using Windows operating system. Therefore, if you work with a Mac OS computer for the first time, you will feel confused. The keyboard of the Mac OS is different from that of a common PC. The shortcuts on Mac OS are also different from familiar ones of the Windows.

This is the image of Mac keyboard:

Special keys on a Mac keyboard:

This a keyboard of PCs:

Special keys on a Windows keyboard:

If you are using a Mac OS virtual computer on a PC, you can not use the () Command key because the keyboard of the PC does not have this key in which case, you can not copy with the Cmd + C shortcut. You need to configure Mac OS so that you can use Ctrl + C. 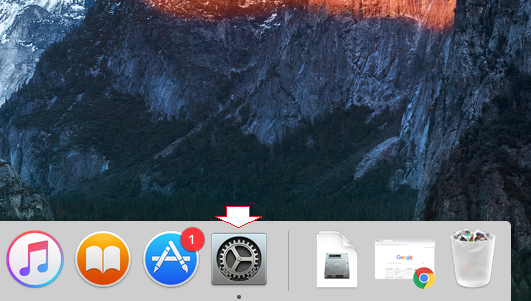 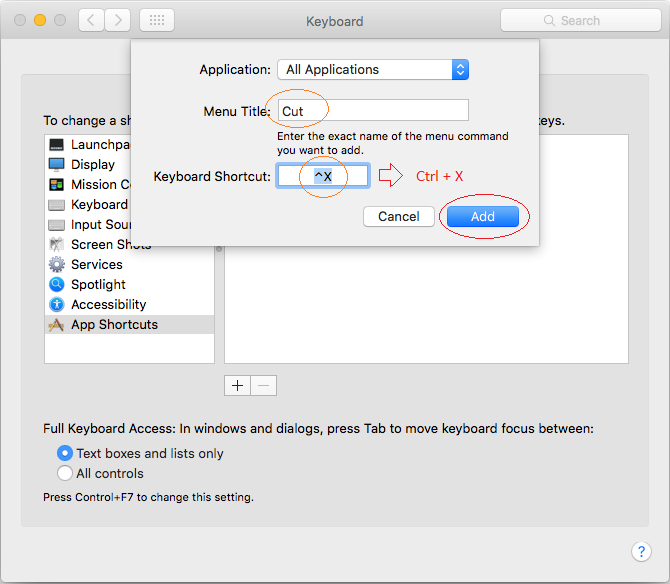 Similarly, you can add other shortcuts. 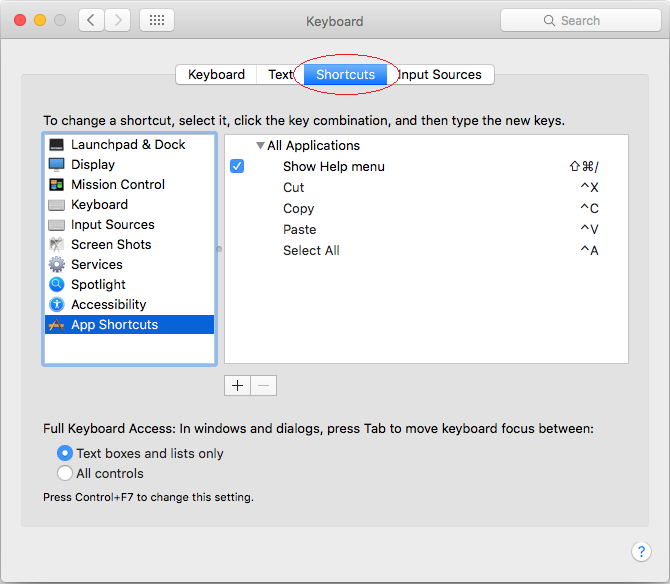 3- Use the keys such as Home, End, PageDown and PageUp 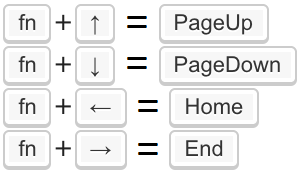 Mac OS allows you to configure to use the buttons such as Home, End, PageUp, PageDown.
Open Terminal: 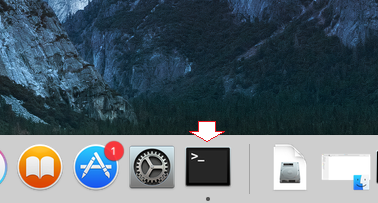 On the Terminal, create ~/Library/KeyBindings folder, and CD the folder just created by running the following comands:

On the Terminal, create the DefaultKeyBinding.dict file, ans edit the content of this file. 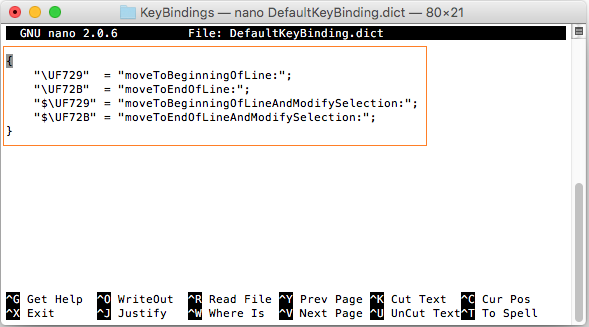 Press Ctrl + O, and then press Enter to save changes and press Ctrl + X to exit the file.
You need to restart Mac OS so that configures work.