React (Or ReactJS, React.js) is an open source Javascript library to build reusable interface components. It was created by Jordan Walke, a software engineer at the Facebook, the Person affected by XHP (An HTML component platform for PHP). The React was first deployed for Facebook's Newsfeed application in 2011, and then deployed for Instagram.com in 2012. It was open-sourced at JSConf US in May 2013. 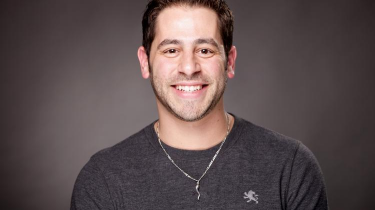 The source of React is opened on GitHub:

This library now receives a lot of interests from the community. It is being maintained by the Facebook and the Instagram, together with the contribution of the world's good developers.

A lot of big companies use the React for their projects, for example, Netflix, Airbnb,.. Below is the list of projects using the React:

Basically, construction of a client-side MVC application with 2 way data-binding is quite simple. However, if the project is increasingly expanded, with more  features, making the project maintenance more difficult, and performance reduce.

You can also solve that problem with other libraries such as Backbone.js or Angular.js, however, you will find their restrictions when your project becomes bigger and bigger.
React was born after AngularJS. It is designed for large applications to manage and extend easily. React's main goal is fast, simple, high performance and easy to extend.

React becomes so popular because it is created by Facebook?
So, why is React chosen by a lot of big companies for their projects?

Can solve the matters of view layer:

It solves the matters of View layer in the MVC (Model-View-Controller).

It uses JSX (JavaScript Syntax eXtension). It's a mixture between Javascript and XML, therefore it's easier to write code, and more friendly to developers. 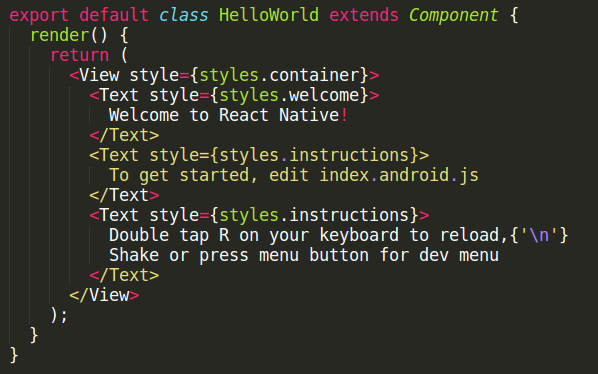 The idea of Component is the key to solving difficulties when the project becomes bigger and bigger. The interface is created from coupling of components. A component can be used in many places in the project. Therefore, it's really easy  when you need to manage and repair only your own Components.
Component is really the future of web application programming, and it is also the most important feature brought about by the React. 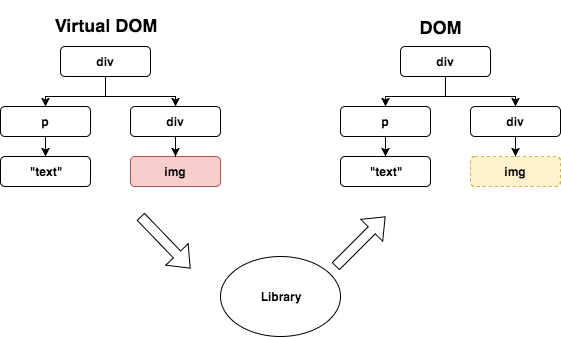 One of the big problems of Javascript frameworks is that it is not friendly with search engines. Although there have been many improvements, the Search Engine still has many difficulties when "reading" the web applications containing many Javascripts. 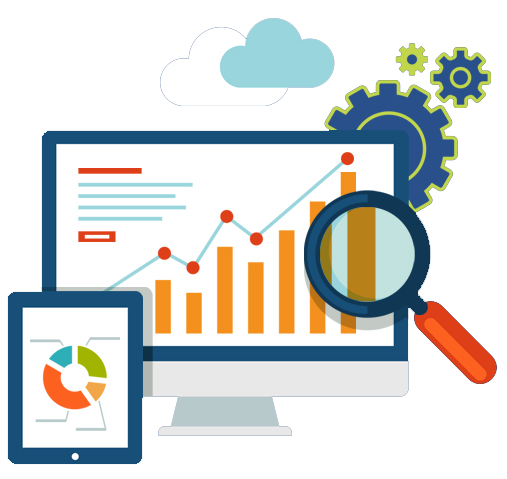 React can run at the Client side, but it can also run at the Server side, therefore, the data returned to the browser is HTML text, it does not cause any problems for the Search Engines, therefore, it is friendly to SEO.
It is easy to write UI Testcases.
React native
React Native is declared by Facebook 2 years after React, providing React architecture to develop ​​​​​​​ Native (iOS, Android UWP)  applications and is following closely the React to be a giant in the field of mobile application programming.
Large brains are "backing" behind React

React is opened source by the Facebook and being developed by many good developers in the world, therefore, the future of the React is also "ensured"