Python is an interpreted, object-oriented, high-level programming language with dynamic semantics. Python supports modules and packages, which encourages program modularity and code reuse. The Python interpreter and the extensive standard library are available in source or binary form without charge for all major platforms, and can be freely distributed.

Here are the features of Python:

Python is easy to connect to other components:
Python is a languague that can run on multiple platforms.
Python is very simple and easy to learn
Python is an open source language

Currently, Python language is ranked third in the top 10 of most popular programming languages in the world. ((Ranking 2016): 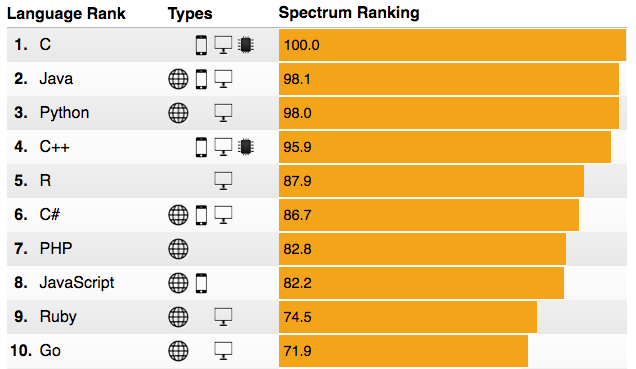 According to statistics from the top 39 computer science shools, most of them use Python language in teaching: 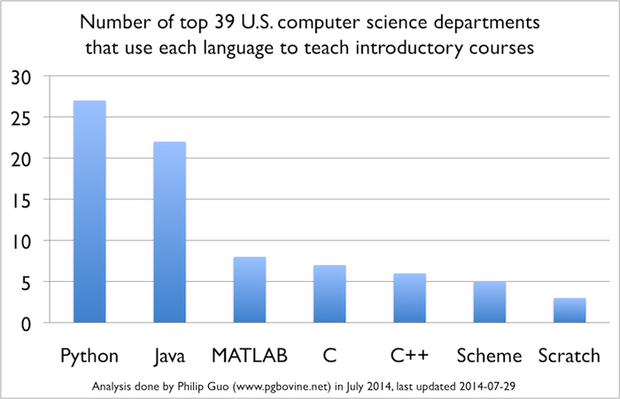 Python was conceived in the late 1980s,  and its implementation began in December 1989  by Guido van Rossum at Centrum Wiskunde & Informatica (CWI) in the Netherlands as a successor to the ABC language (itself inspired by SETL) capable of exception handling and interfacing with the operating system Amoeba. Van Rossum is Python's principal author, and his continuing central role in deciding the direction of Python. 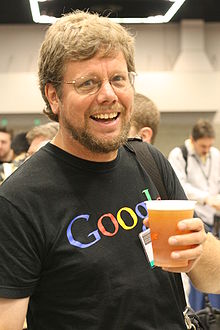 About the origin of Python, Van Rossum wrote in 1996:
Over six years ago, in December 1989, I was looking for a "hobby" programming project that would keep me occupied during the week around Christmas. My office ... would be closed, but I had a home computer, and not much else on my hands. I decided to write an interpreter for the new scripting language I had been thinking about lately: a descendant of ABC that would appeal to Unix/C hackers. I chose Python as a working title for the project.

Python 2.0 was released on 16 October 2000 and had many major new features, including a cycle-detecting garbage collector and support for Unicode. With this release the development process was changed and became more transparent and community-backed
Python 3.0 was released in 2008 after a long period of testing.
By 2017, the updated version of Python is 3.7 version.

Let's start with Python by installing it.
Windows: