PyDev is a Plugin allowing you to install on Eclipse, and you can program Python on Eclipse IDE.

Eclipse is an IDE used to develop Java. However it allow you to install other plugins to become programming tools of other languages such as C/C++, Ruby, Python,... 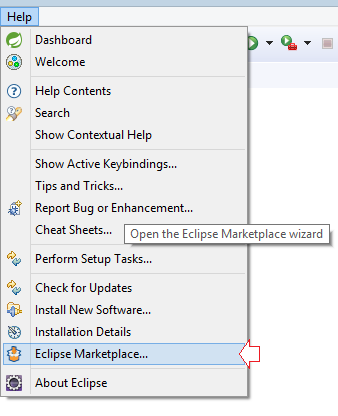 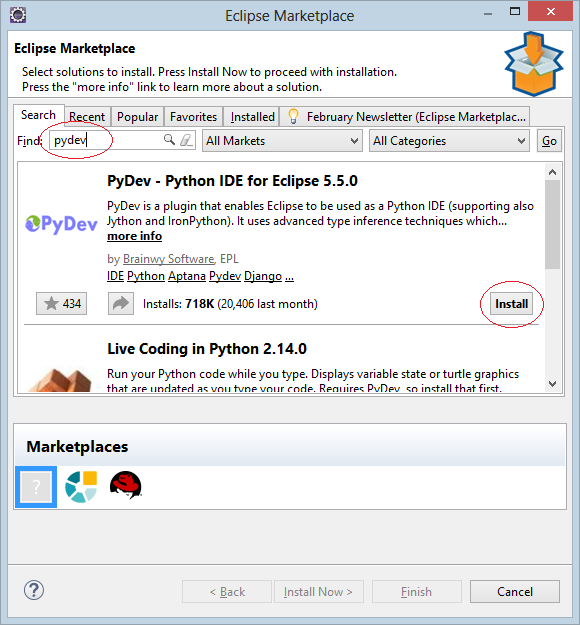 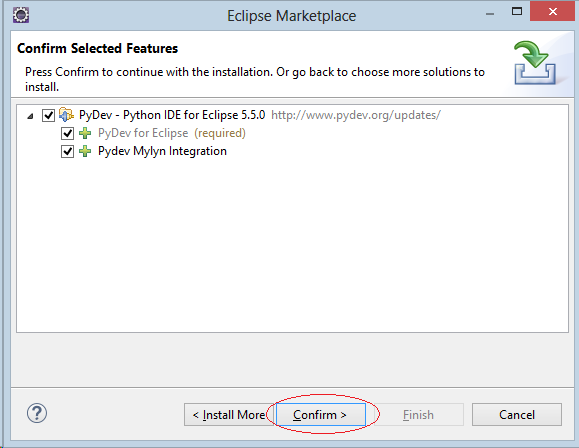 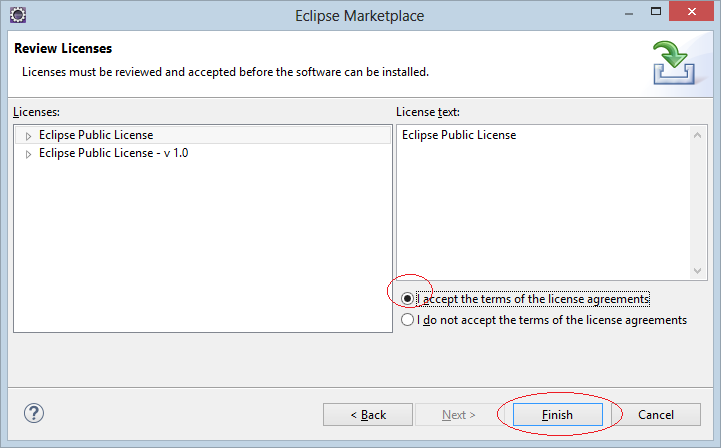 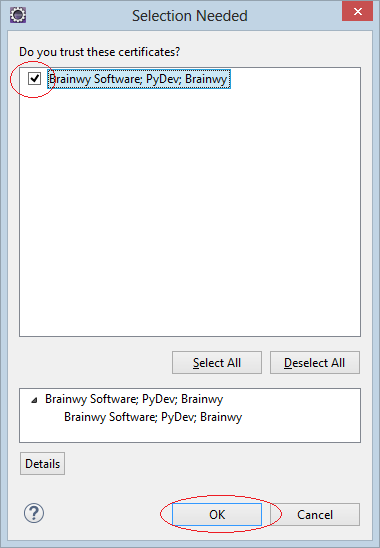 When being successfully installed, you need to restart Eclipse:

Next, you need re-check Eclipse after installing. On Eclipse, select: 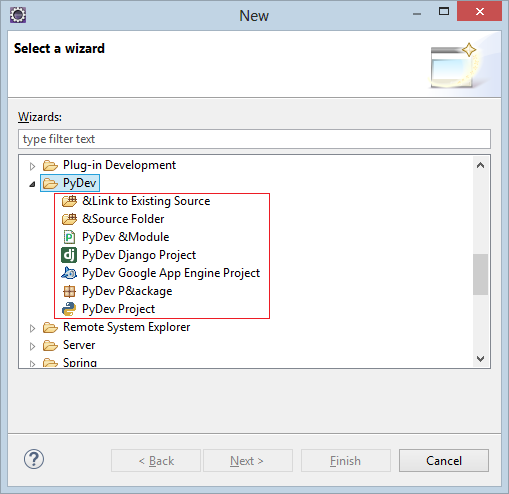 If you see PyDev on Wizard window, it means that PyDev has been successfully installed on Eclipse.

Python Interpreter is a interpreter used to translate Python code (written by programmer) into computer code. You need to declare it to Eclipse.
On Eclipse, select: 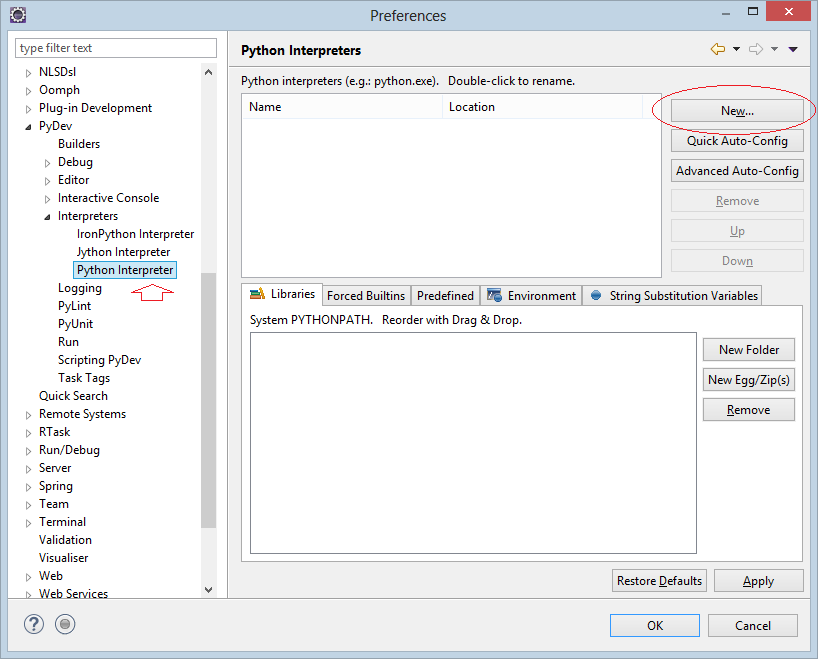 Enter the location of file python.exe. The file is in the Python directory that you have already installed.

Note: If you use the Ubuntu OS, you need to enter: 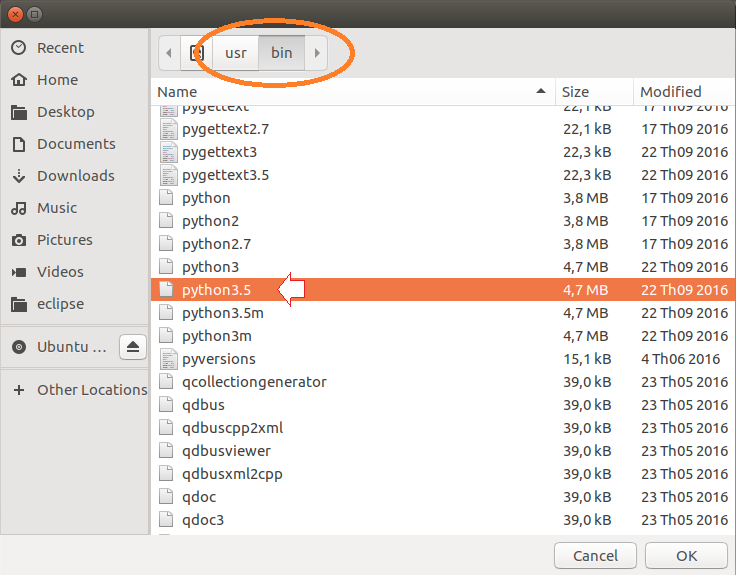 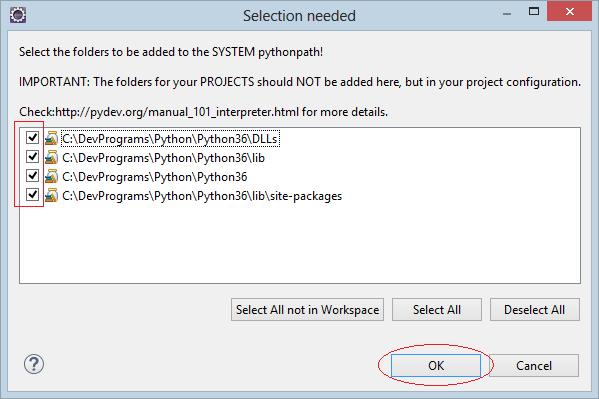 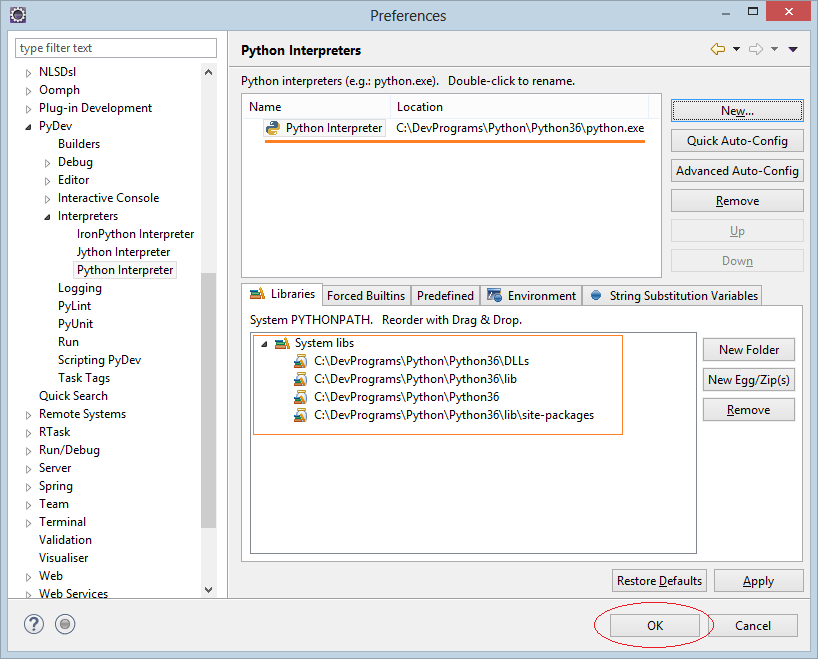