DigitalOcean is one of the last providers that decided to offer a Storage service in the Cloud. However, in contrast to some traditional companies like Amazon, Google, or Microsoft, they adopted a completely different approach: You pay for packages of resources and not for the amount of space you use. This new pricing method makes them different and accessible. They have been reaching out to a lot of customers thanks to affordable service prices. 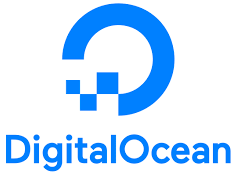 In this article, I'm going to introduce DigitalOcean Spaces to you and outline its strengths and weaknesses.
First of all, DigitalOcean Spaces is a cloud data storage service that allows you to create Spaces to store your data such as photos, videos, etc., and access them through the web environment.
As mentioned above, DigitalOcean was one of the last providers to decide to offer data storage service in the cloud.. To grow rapidly in this industry, they have stood on the shoulders of the giant Amazon by building an API system that is fully compatible with Amazon S3.

DigitalOcean permits you to create an unlimited number of Spaces. Each Spaces will be associated with a domain name and operate as a static website. DigitalOcean is basically like an Amazon S3 Bucket, and it supports CDN.

The cost of the DigitalOcean Spaces service is really cheap as opposed to Amazon S3. For 5 dollars a month, you will get 250GB of storage and 1TB of free data transfer to the Internet. If you use it up, you must pay an additional fee of $0.02/1GB/Month. In comparison to Amazon S3, you need to pay about 90 dollars for data transfer to the Internet as they just offer you the first 1GB for free.

If you have never used DigitalOcean, click the link below and create a new account. You will get $100 in credit valid within two months.

By 2021, DigitalOcean has eight data centers located around the world, including: 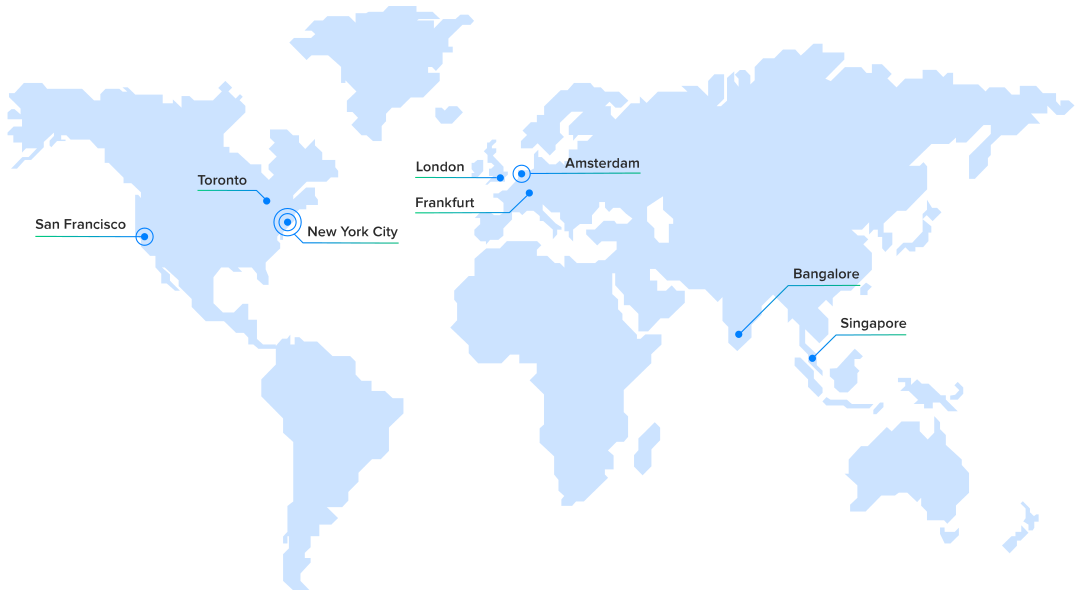 Compared to Amazon and Google Cloud, the number of data centers of DigitalOcean is not many. However, their presence is in the most important areas of the world. More importantly, it will expand in the future.