1- What is Visual Studio Code? 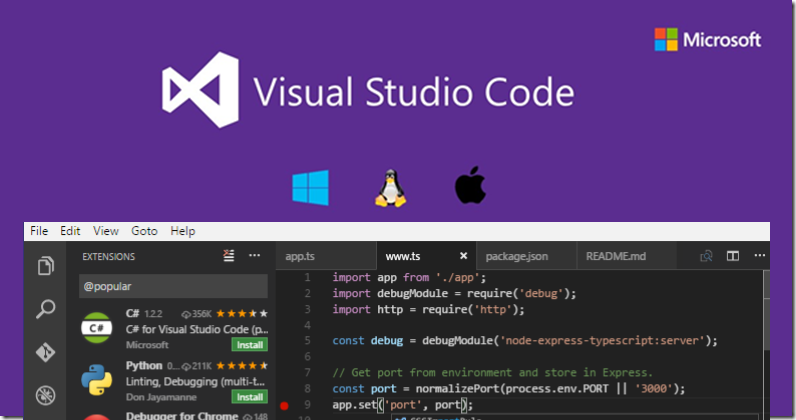 To sum up, here are some reasons you should use Visual Studio Code:

IntelliSense is an abbreviation of Intelligent Sense. A source-code editor featuring IntelliSense means that it is able to recommend code to the user, detect incomplete code, or even supplement missing syntax. Thanks to this, Visual Studio Code is really outstanding.

Installing Visual Studio Code is really simple. What you need is just a few mouse clicks like the illustrations below: 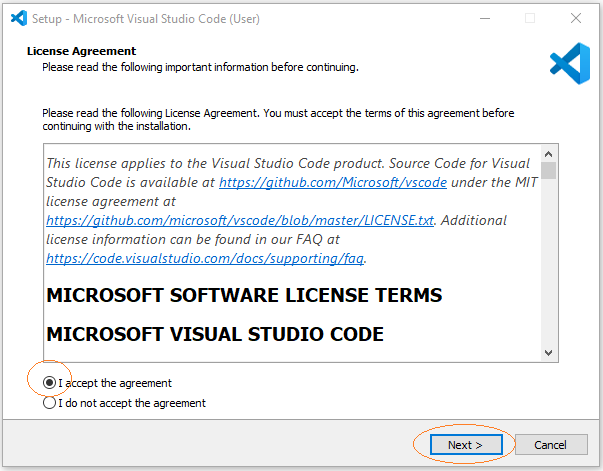 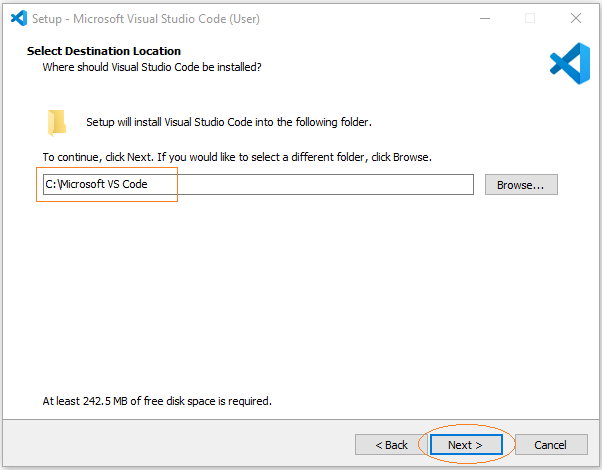 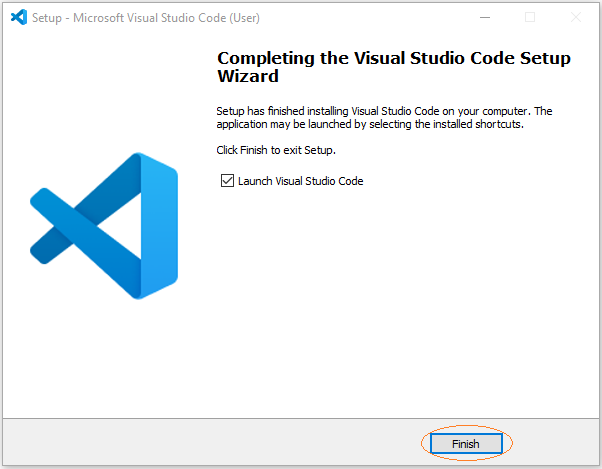 There you go, Visual Studio Code has been successfully installed. Here is the image of its first launch: 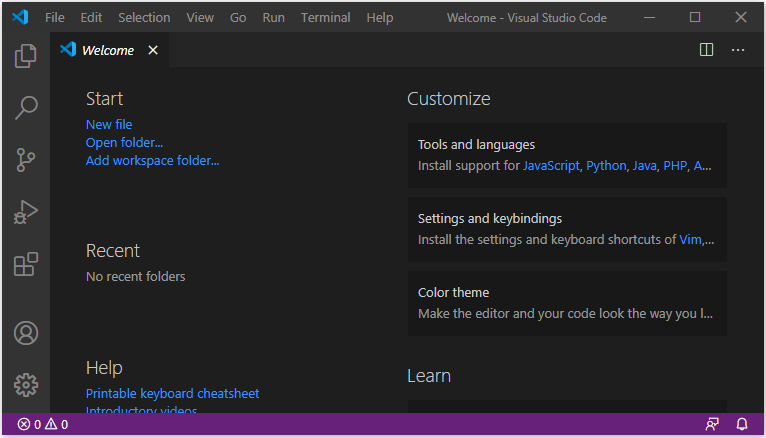 Visual Studio Code supports many different programming languages. However, to be able to use it, you need to install a few more Plugins. Here are a few suggestions for you:
Dart Programming: