The document is based on:

MongoDB for Windows 64-bit runs on any 64-bit version of Windows newer than Windows XP, including Windows Server 2008 R2 and Windows 7 64-bit.

You can download the installment file (msi) or zip file. If you download zip file, you will just need to extract the compressed file without necessary installment. Then you start the configuration. 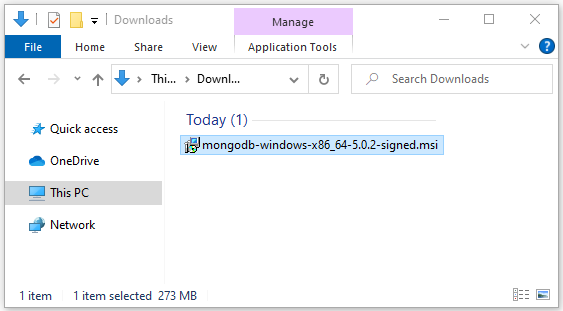 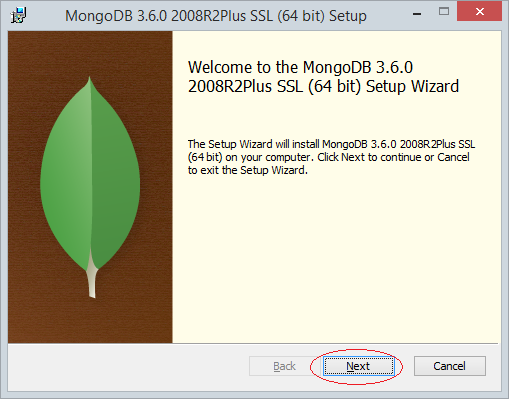 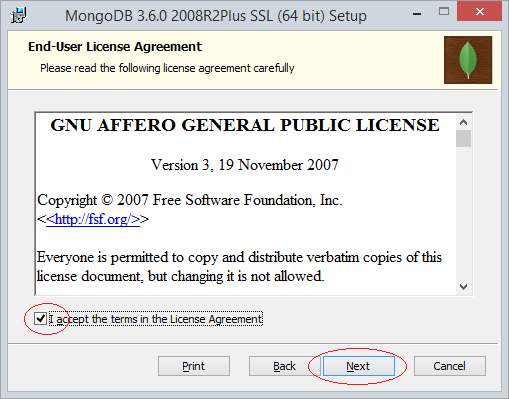 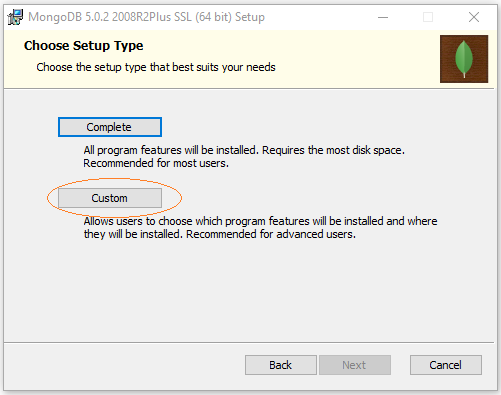 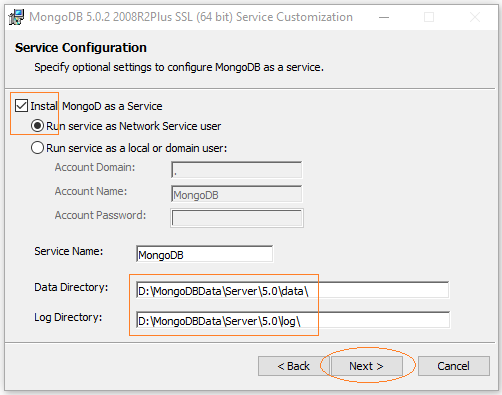 Choose to install Mongodb Compass, this is a visual tool that helps you work with MongoDB. 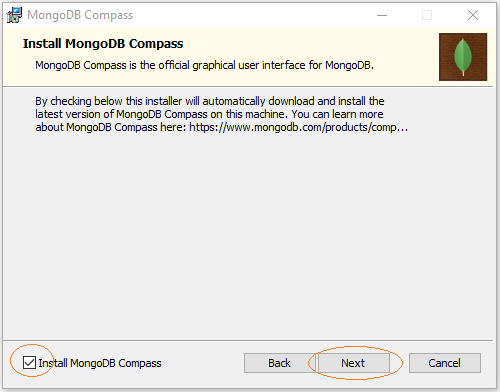 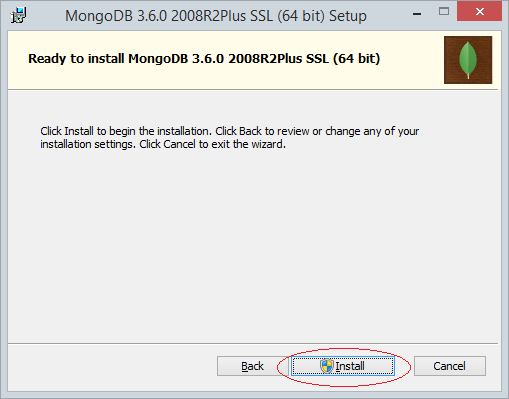 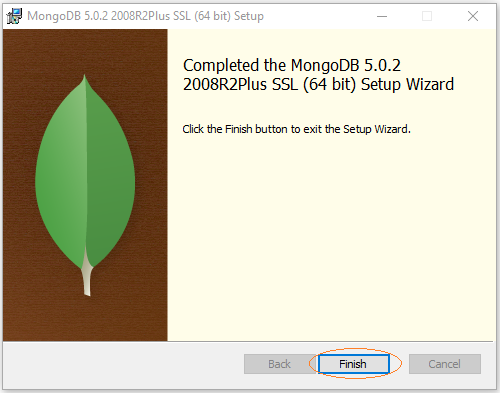 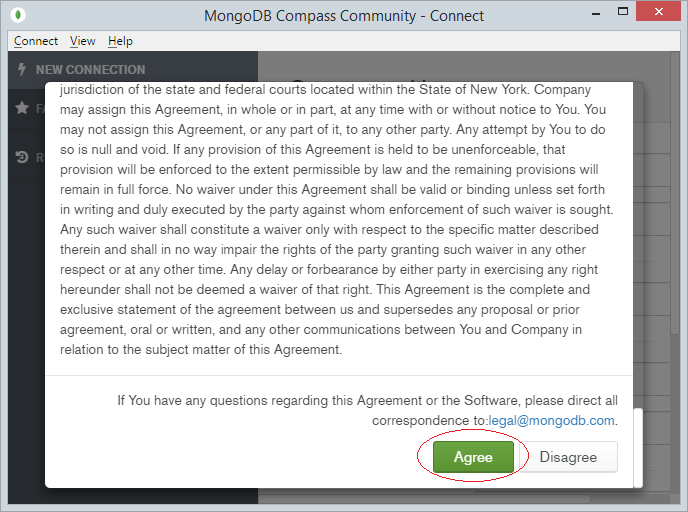 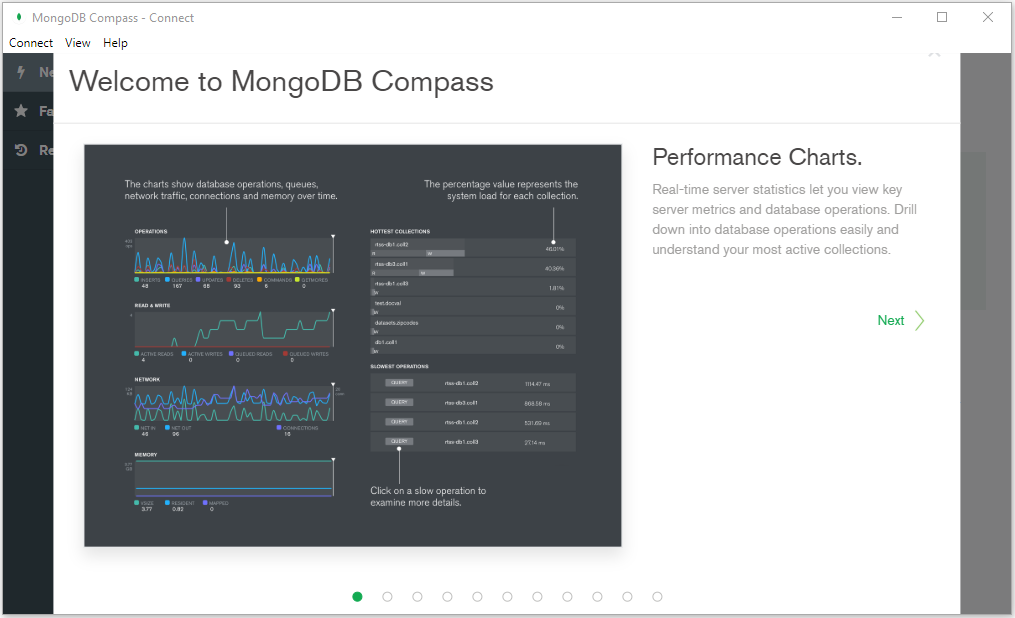 This is folder you have installed (or unzip) 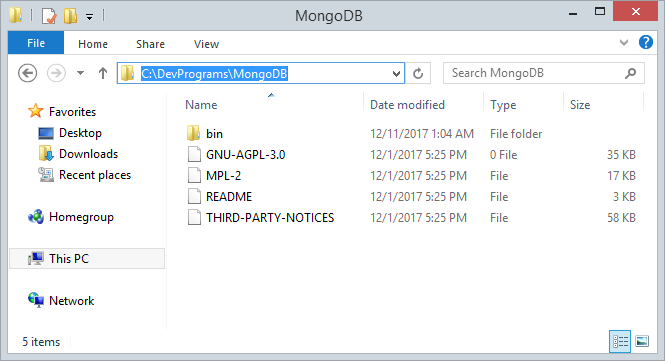 config.txt
Now the configuration of MongoDB is successful. Next, we run MongoDB.

Here we run by CMD, but you can create a Service of window so that it can auto-start whenever window runs (See Appendix)
Open cmd and cd to the bin folder of mongodb. 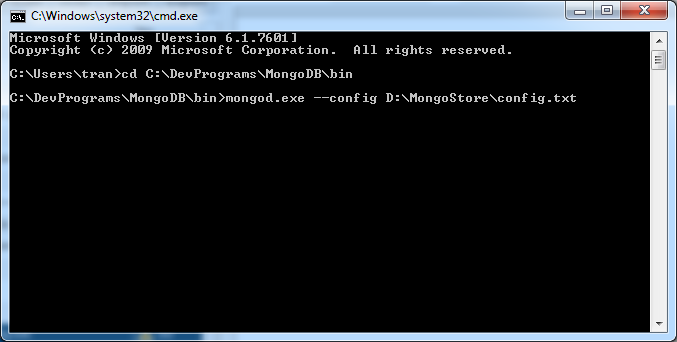 If you receive the error below, see the fix at the end of this post.

Keep the CMD do not turn off. 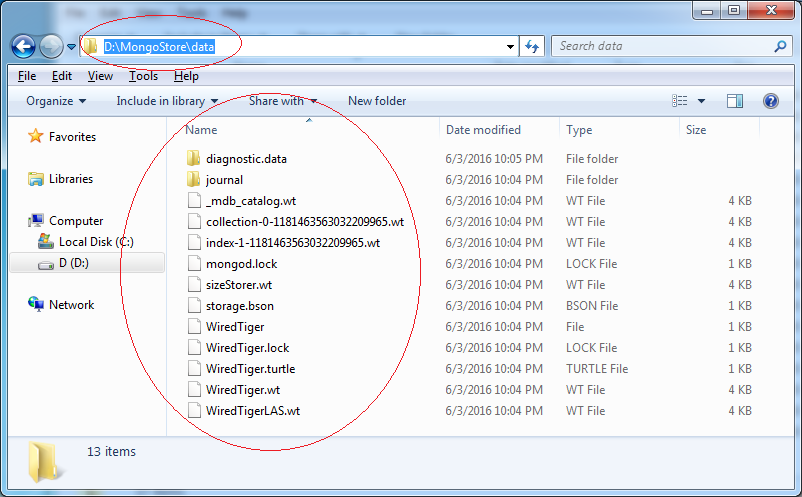 After running MongoDB as the above step (Or let it auto-run as a service of Window), you open another CMD window for connecting with Database. In fact, you need a visual tool, but let try starting with MongoDB through CMD. 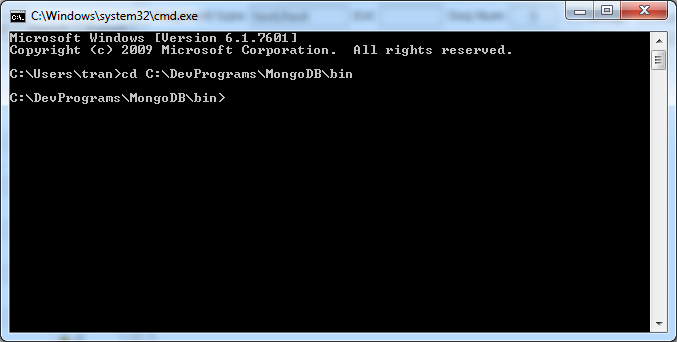 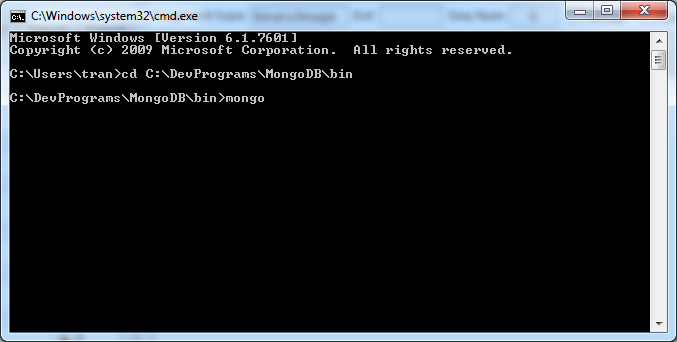 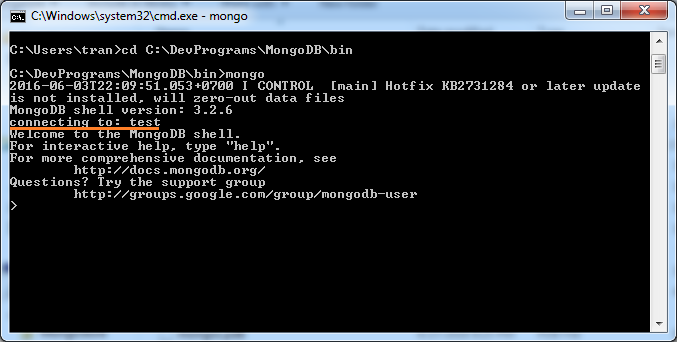 OK now you have to connect to the database test.
Execute commands on the CMD working with MongoDB:

8- Visualization tools to work with MongoDB

You need to install a visual tool for working with MongoDB database:

Open CMD and cd to bin folder of Mongodb. You need to open CMD under the authority of ADMIN. 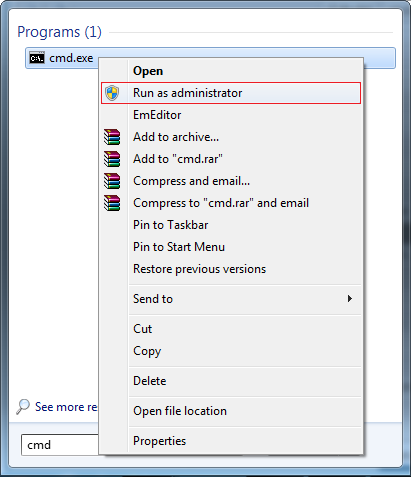 Next run the command: 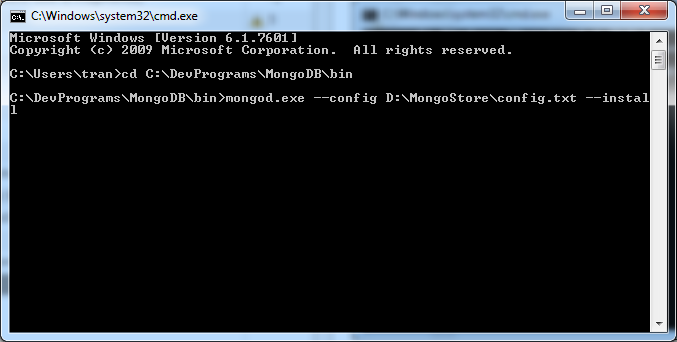 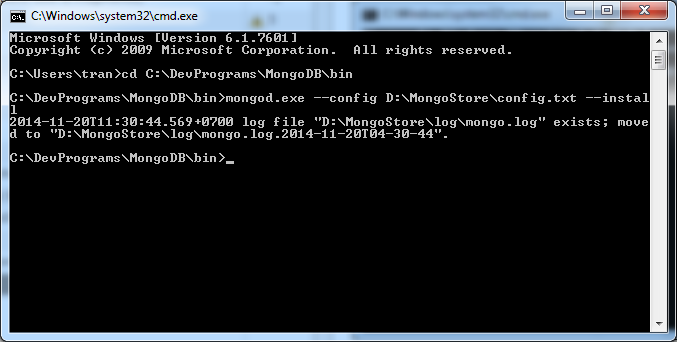 Next, you open mongo.log file: 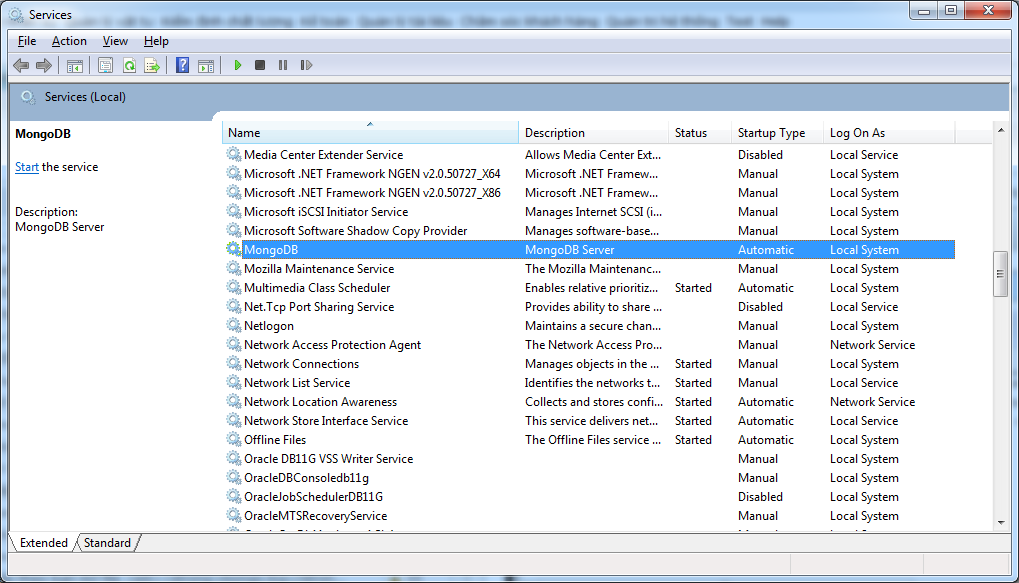 You can start service on service explorer or start by CMD:

To fix this, you need to install the "Visual C ++ Redistributable", which you can download at the address below: 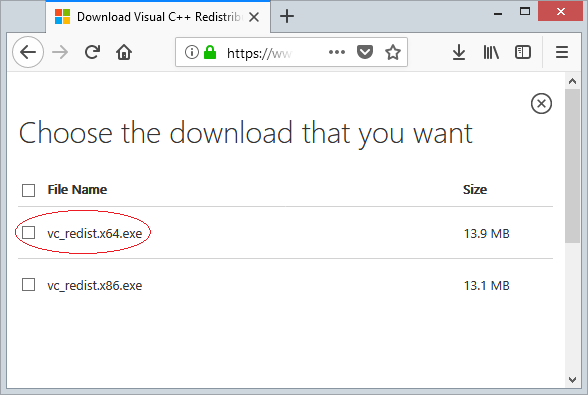 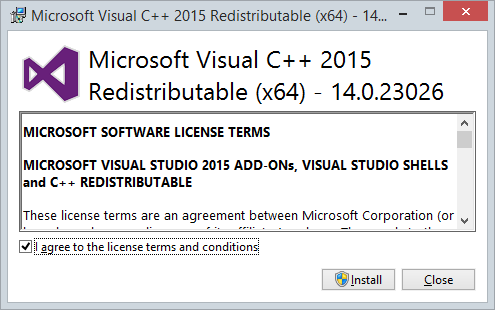 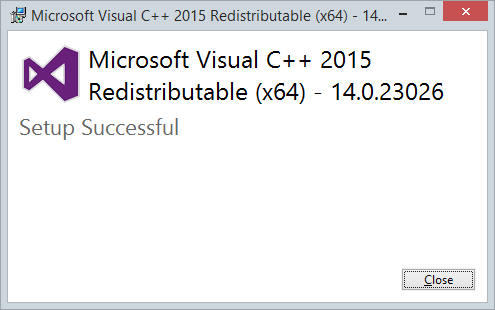