Introduction to AngularJS and Angular

AngularJs is a Javascript Framework created to build dynamic web apps. It is usually used to create Single Page Application - SPA and operates based on the extension of attributes for HTML tags (The attributes comply with the rules of Angular). AngularJS is a free platform and preferred by thousands of developers around the world. 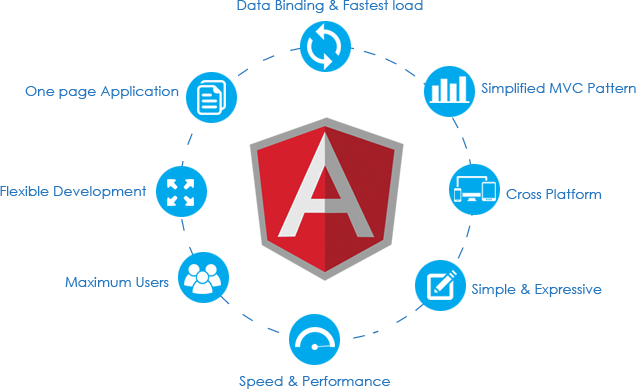 AngularJS was developed in 2009 by Misko Hevery and his friend, Adam Abrons. It was only considered as side project byeond their main jobs.

Thanks to the success of Hevery, his manager, Brad Green noticed and developed AngularJS. The AngularJS  really accelerated in that time. 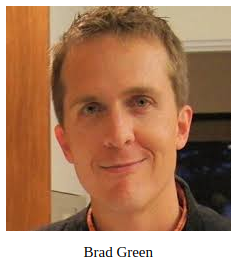 3- Who is behind AngularJS?

Google!!
One of the original creators, Adam Abrons stopped working on AngularJS but Misko Hevery and his manager, Brad Green, spun the original GetAngular project into a new project, named it AngularJS, and built a team to create an maintain it within Google.
One of AngularJS’ first big wins internally at Google occurred when the company DoubleClick was acquired by Google and they started rewriting part of their application using AngularJS. Because of DoubleClick’s initial success, Google seems to have invested even more resources into Angular and has blessed AngularJS for internal and external product usage.
Because of this, the Angular team inside Google has grown rapidly.

In fact, Angular has 2 completely different versions, version 1 and version other than 1.
Version 1:
Version 1 has official name: AngularJS. now, it is still being developed. On August 9th, 2018, version 1.7.3 is released. Below is time marks:
The Angular1 version is  actually based on Javascript. Developers will write codes in Javascript language, therefore, it seems to be easy to study and do and recruiters seek candidates easily. But, for performance, it is being compared to ReactJS by the developer community. Many software development companies want to build a new product that often considers using an Angular version other than 1.

Angular version 2 has completely changed thinking compared to Angular1. This change is created with the ambition that will help Angular defeat ReactJS.
Some improvements of Angular according to new thinking:
Component:
The decisive idea of the new Angular4 is Component. The Component is not strange in ReactJS, but It is a new concept that Angular1 (AngularJS) does not contain. It is applied by Angular4 to create a clear code structure and has ability to reuse available components.
Typescript:
Typescript is developed by Miscrosoft to write Javascript codes with object-oriented style. The primitive Javacript itself is designed very simply and follow the direction of functional programming, therefore,  there will be no inheritance, polymorphism features, and so on.

Typescript has some features for Javascript such as: inheritance, data type, constructor, etc. It can be said, the Typescript makes javascript have very "Java" style. In essence, many Typescript syntaxes are not understood by the browser, so it can not be run directly in the browser. therefore, A necessary step is to compile the Typescript code into normal Javascript. The role of Typescript is like an intermediate language. It is often known as Language specification.