Variable is a basic concept in computer science. It is a value that can change. Like other languages, Batch also has the concept of variable.
Basically, Batch has 2 kinds of variables: 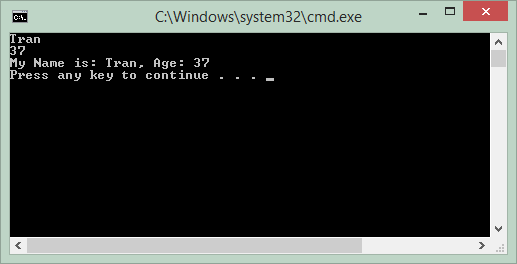 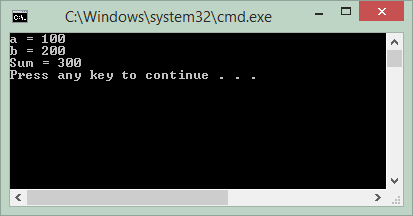 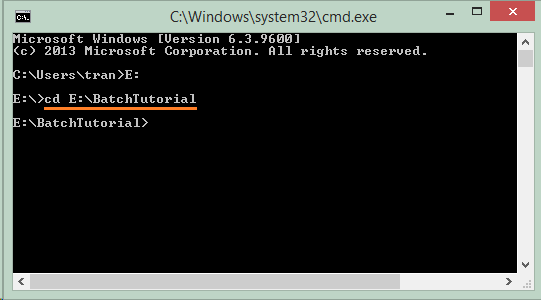 Execute the argumentVariables.bat file with parameters. 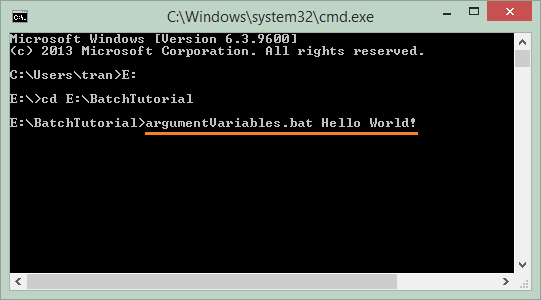 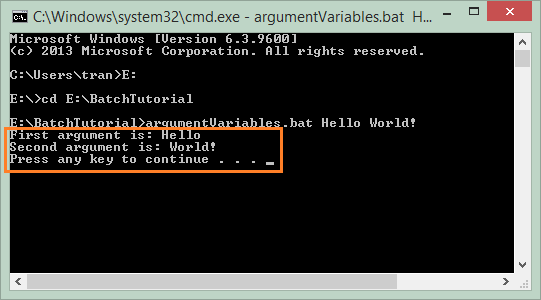 Example of Local Variables
Local variables are declared in a block, starting with setlocal and ending with endlocal.
localVariable.bat 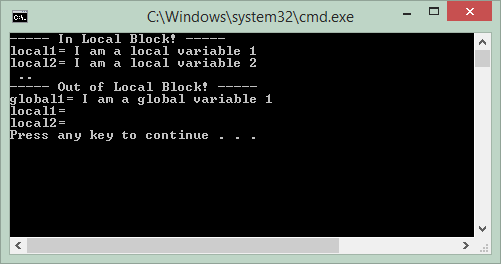 Example of Global Variables:
Variables, declared in the Batch file, and not located in the setlocal .. endlocal block, will be global variables. They can be used in other files in the same session. 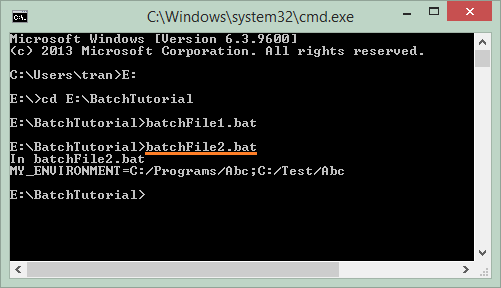 Windows allow you to create environment variables. These variables will be global variables which can be used in any batch file.
On the Windows, select: 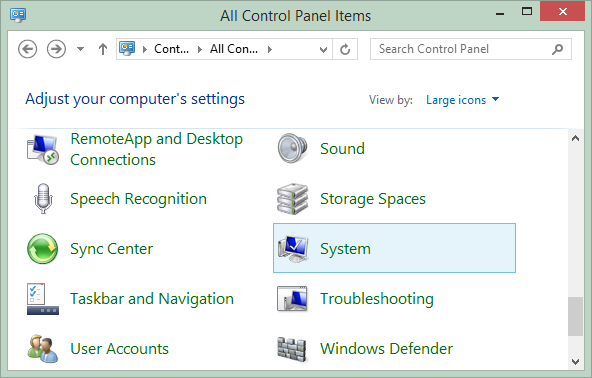 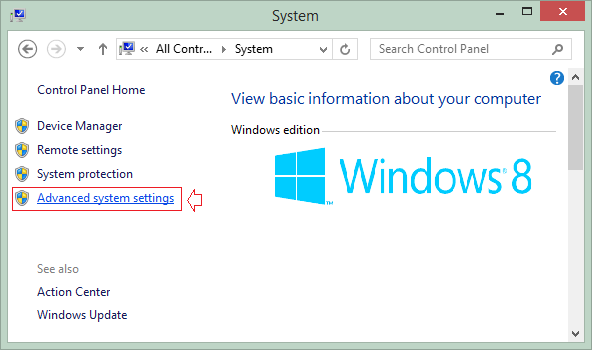 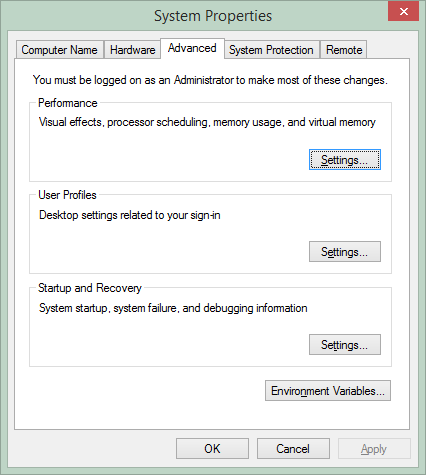 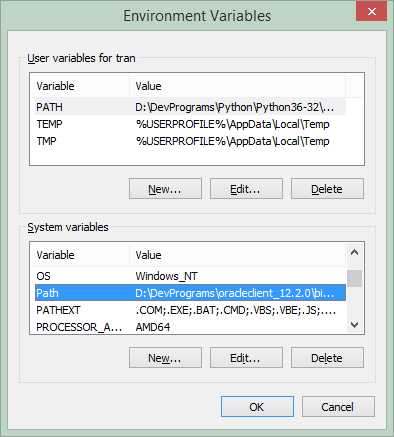 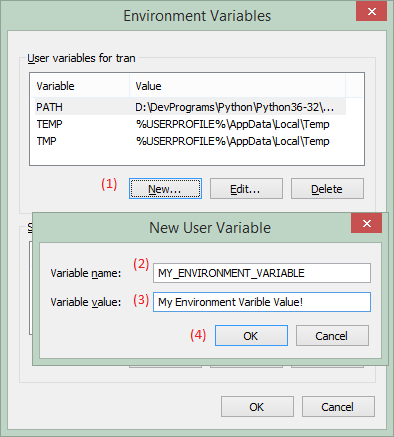 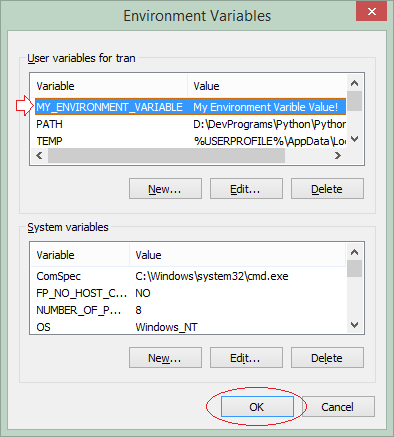 And you can use the environment variable created in a batch file.
testEnvVariable.bat 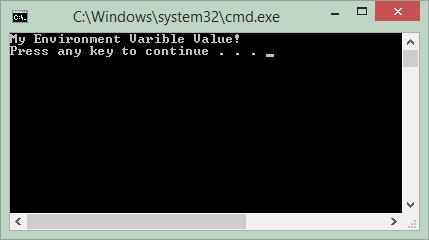