1- What is batch language?

Batch is a programming language. It is used to create script files executable on Windows operating system. Normally, normally these files have an extension of  .bat or *.cmd. When being executed, they open a "Command Prompt" window, which normally has a typical black background, white text. 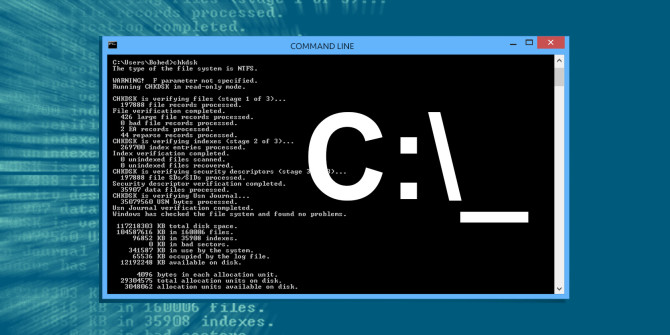 Note: a language that is equivalent to batch but used for Linux operating system is Shell, with script files ending in * .sh.

Batch uses @rem to start a Comment line, which is used to annotate the purpose of command lines in the program and they are ignored when the program excutes. 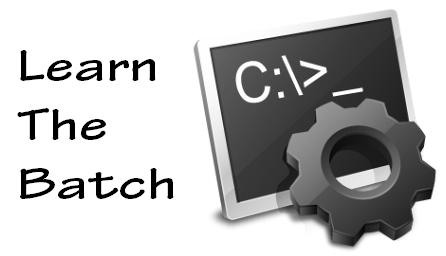 To start Batch language, we create a file with the hello.bat name, and write statements showing on the screen the line of "Three", "Two", "One", "Hello World!". 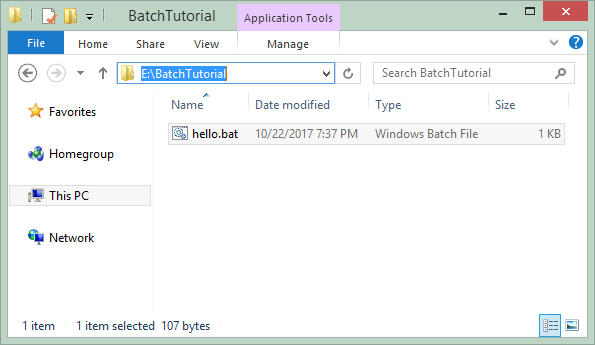 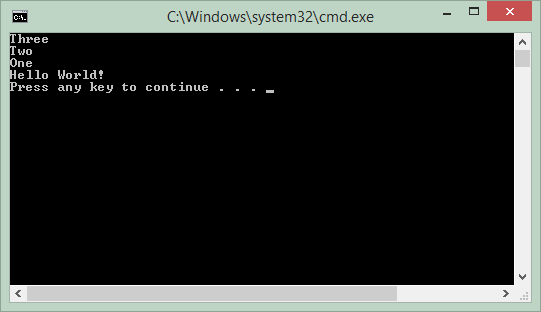 You can also execute Batch file from CMD. Open the CMD and CD programs to go to the folder containing the file to be executed. 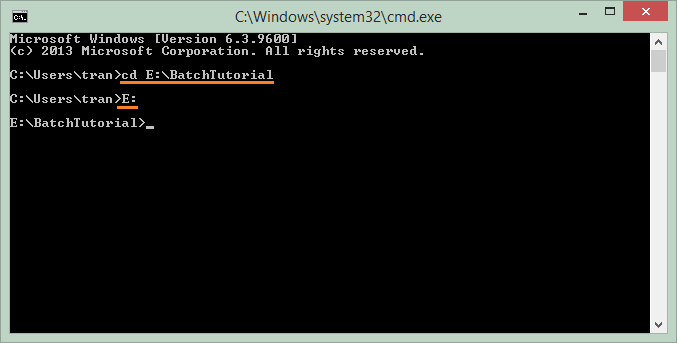 Execute the hello.bat file from CMD: 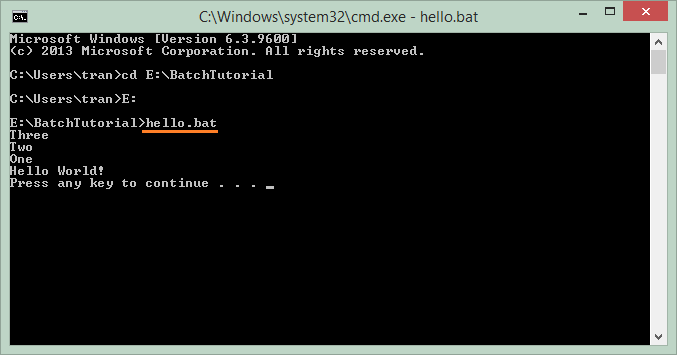 The @echo off command is used to stop the command prompt display mode. This mode is on by default. Let's see the difference between @echo off and @echo on by the following illustration: 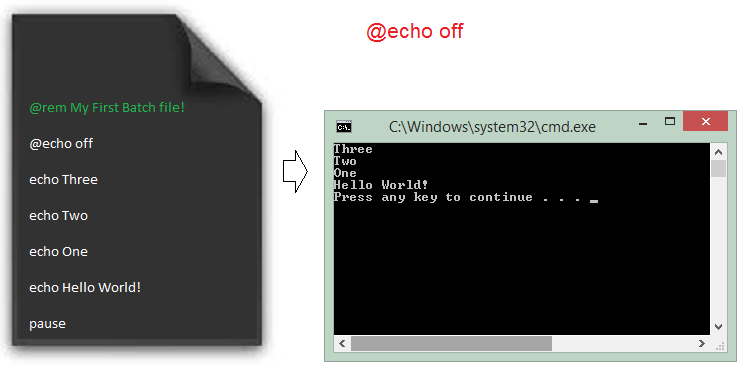