Install Ruby and Ruby On Rails on Ubuntu

In the post, I explain to you how to do set up Ruby and Ruby On Rails on the Ubuntu OS, note that you can just install Ruby in case you don't need a Framework to programme web.
Ruby is a general-purpose programming language. 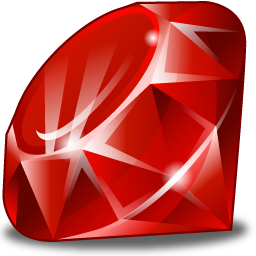 Ruby On Rails is a framework written in Ruby that helps web applications to be easier. 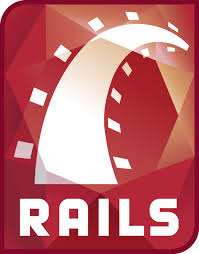 RVM stands for "Ruby Version Manager". RVM provides an efficient way to set up Ruby with a certain version on Ubuntu, normally we will set up the latest version of Ruby.
Firstly, you need to install cURL and gnupg2:

Install RVM:
Before installing RVM first you need to import public key to your system then use cURL to install RVM.

Install all the dependencies for installing Ruby automatically on system using below command.

You can now use the command to list the versions of Ruby that have been released:

Use the following statement that helps you to know  what versions Ruby currently have.

We will install the latest version.

Note: If you detect the following error, you can see how to fix it in the end of this post.

Check the version:
Run the following statement to check what the default Ruby version used is:

In order to install the latest version of "Ruby on Rails", you need to run the following statement:
Or install a specific version:

In order to know what versions "Ruby on Rails" currently have, you can look up here:

Check the Rails version you have just installed.

If you detect the certain error after specifying the default Ruby version to use: 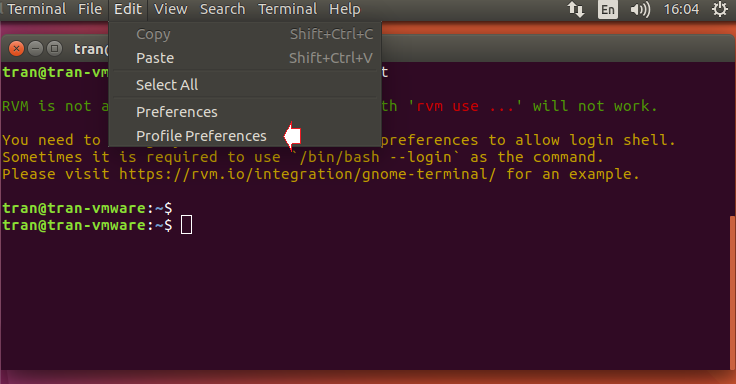 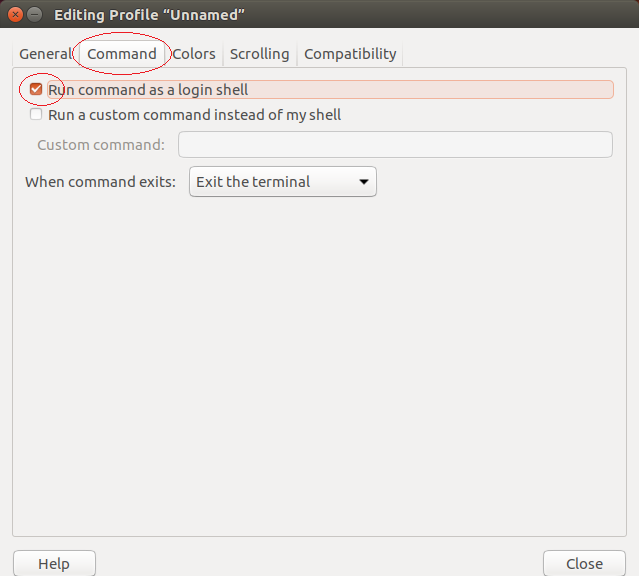