What is needed to get started with C/C++?

IDE (Integrated Development Environment)
C compiler:
With Java you have many choices IDE, it is a tool to write code. Popular and most commonly used today is Eclipse.
With the other options you can see at:

In this document, as well as most of the instructions on o7planning we will use Eclipse. 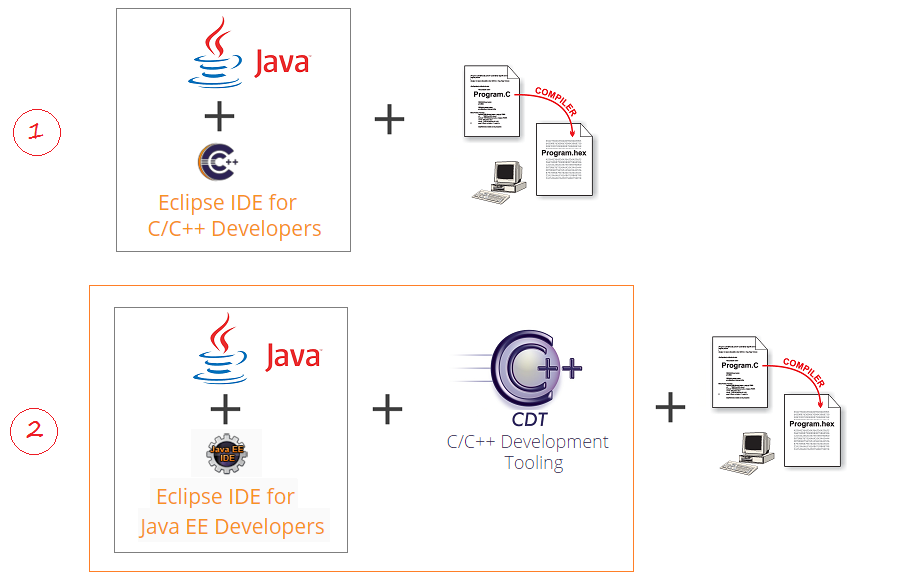 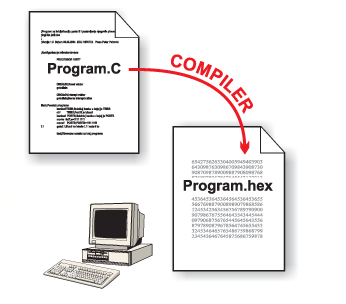 C-Compiler is a compiler. It compile your C/C++ code to computer code. In case you're programming on Windows OS, you have 2 options to install C Compiler:
You only need to install one of these two compilers. The fact that MinGW is preferred
Install MinGW:
Install GygWin: 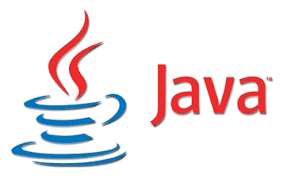 First you need to install Java, you can see instructions here: 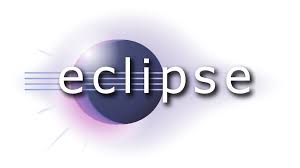 Next you need to install Eclipse IDE for Java JEE Developers package. You can see the instructions at: 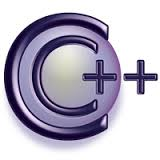 After you install the "Eclipse IDE for Java JEE Developers", this is the Eclipse package for Java programming, you need to install additional CDT  plugin (C/C++ Development Tooling) to programming in C/C++. You can see the instructions at: 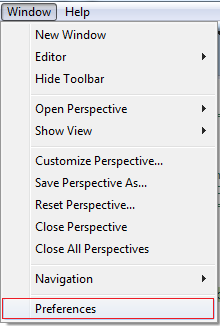 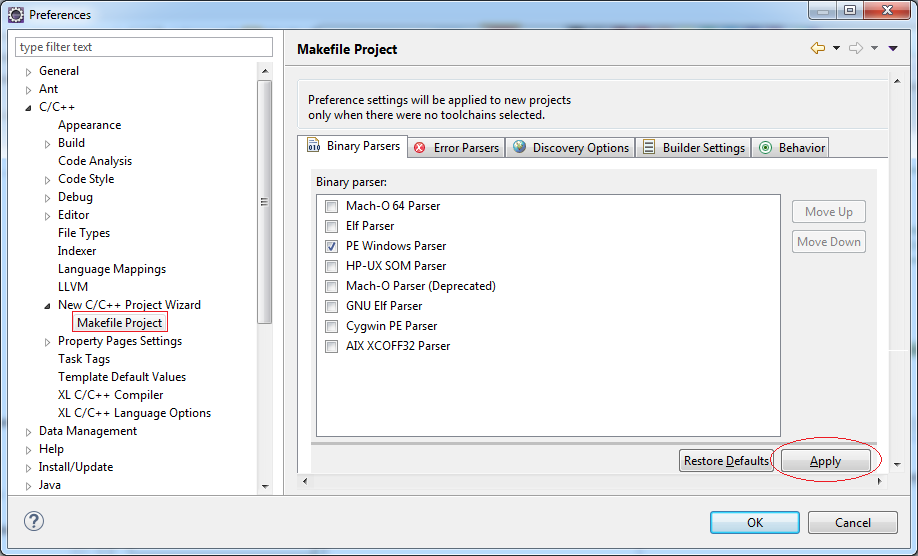 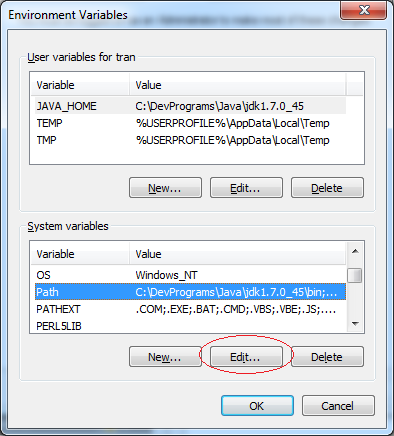 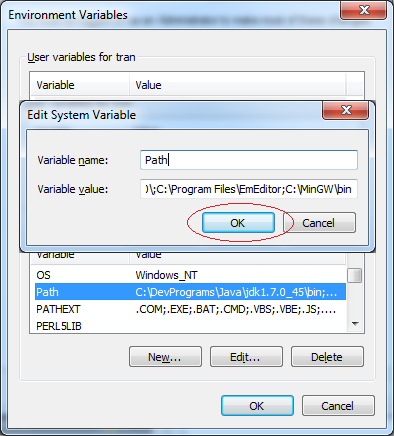 Next you can see the tutorial to learn C for beginners: